1,636 displaced by Boko Haram attack The spokesman said that efforts were being made to provide the IDPs with proper facilities such as shelter 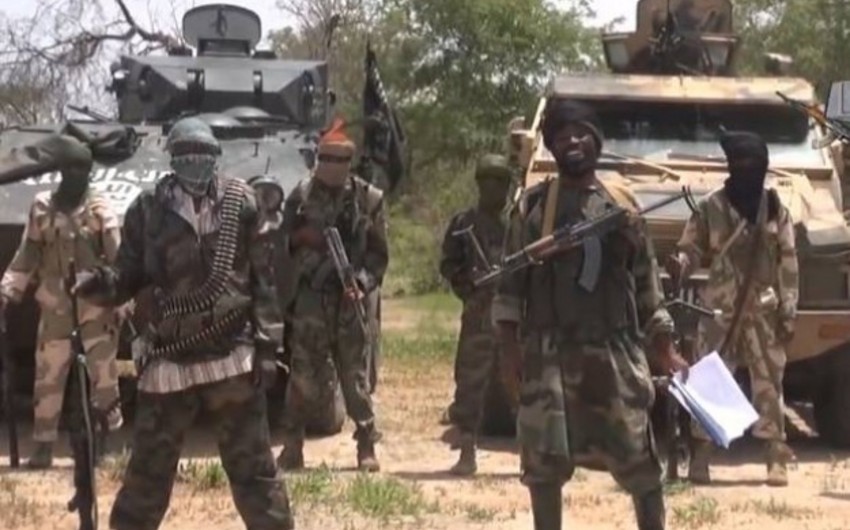 "We have registered 1,636 people who fled Baga and some adjoining towns like Monguno and Doron Baga to Maiduguri," Abdulkadir Ibrahim, a spokesman for the National Emergency Management Agency (NEMA), told reporters in Maiduguri, the capital city of Borno State on Tuesday.

He gave the breakdown of the IDPs as 1,172 males and 464 females, including many children.

Report informs referring to the foreign media, the spokesman said that efforts were being made to provide the IDPs with proper facilities such as shelter, food and medicine.

"Those that are sick have been given medical attention while all the stakeholders in emergency management are doing what they can to attend to the need of the people," Ibrahim said.

He also said that plans are afoot to repatriate Nigerians who had fled the violence in the country's northeast to neighboring countries like Chad and Niger.

"NEMA team was (recently) dispatched to Chad, Cameroon and Niger to ascertain the number of Nigerians displaced and are in these countries," he said.

"Those who are willing to come back will be evacuated to Nigeria with the assistance of the host countries," the spokesman added.

Dozens of soldiers and militants were reportedly killed in a daring attack by Boko Haram militants on MNJTF in Baga earlier this week.

MNJFT, established mid 1990s, is a military outfit comprising troops from Nigeria, Niger and Chad to check cross-border crimes. Its briefings now include counterterrorism into the wake of the Boko Haram insurgency, which has claimed tens of thousands of lives and displaced millions across the region and beyond.