Ambassador: While the territory of Azerbaijan is under occupation, such incidents are inevitable 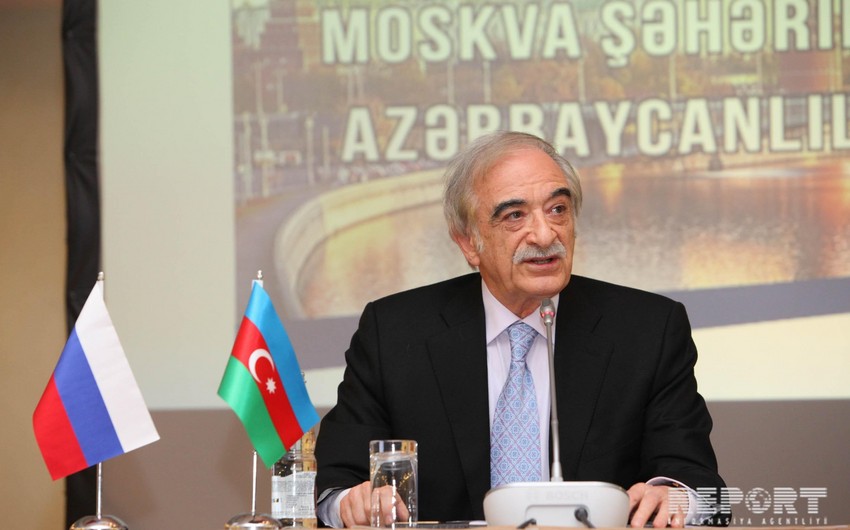 "The Azerbaijani people will never accept the loss of their territories. As long as the Azerbaijani territory is under occupation, such incidents are inevitable," Report quotes the Azerbaijani Ambassador to Russia Polad Bülbüloğlu, who spoke to the radio station "Moscow Speaks."

"We talked about it in 2016, when there were active hostilities. Unfortunately, large countries, our neighbors, are trying to freeze this conflict so that it will last indefinitely. The parties should not hold negotiations in vain, and they should yield results. If they do not give any results, then military actions will be inevitable. Therefore, the position must be clear once and for all. I wonder why it is not understood. We have reiterated many times that the Azerbaijani people will never accept the loss of their territories. We mean the withdrawal of foreign troops from the territory of Azerbaijan. And while they are on the Azerbaijan territory, such conflicts will continue and in one day can develop into a large-scale war, which will be a disaster for the entire region," the Ambassador said.

"It's not about who started it first, who answered the second. These are all details that don't matter. The question is, why does it arise? Since the Azerbaijan territories are under occupation, and foreign troops are holding Azerbaijan territory by force. I do not hesitate to say that it is time to resolve this conflict based on international law, and international law is fully on the Azerbaijani side. Well, how far should we tolerate it? It's the same as if you allowed someone to survive in your apartment for a while (a year or two), and then the person says: "I lived here, this is my apartment, get out of here."

Today, the Azerbaijani army can fulfill the tasks set by the supreme commander-in-chief. Our supreme commander does not give this command since he doesn't want to spill our soldiers' blood. Azerbaijan suffered another casualty yesterday. This conflict should be resolved, and we are ready to solve it peacefully. However, we need substantive, concrete negotiations. Until the matter is settled, we cannot escape such incidents."