Mercenaries from Syria and Middle East are among enemy's casualties: Defence Ministry 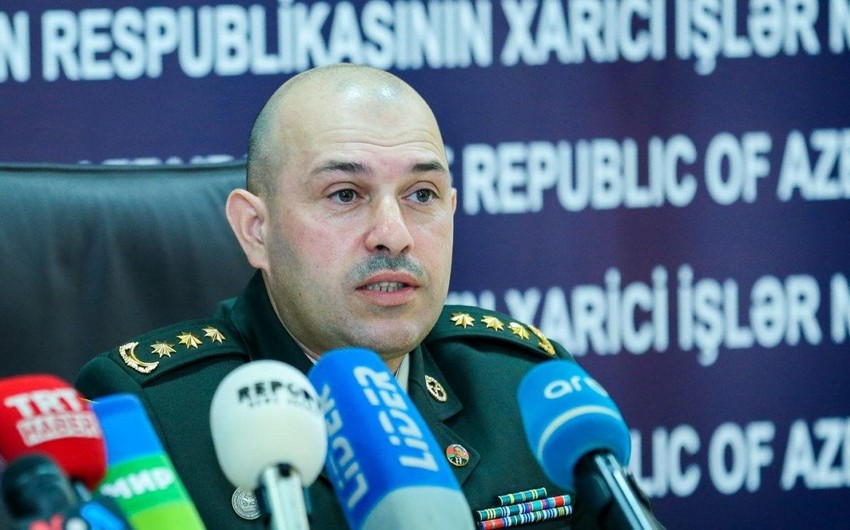 "According to intelligence, there are many mercenaries of Armenian origin from Syria and various Middle East countries among the casualties of the enemy. However, since they are not officially registered in Armenia, the enemy easily hides these losses. "

"As in previous battles, this time the Armenian military-political leadership hides the losses from the public, citing the ban on the dissemination of military information.

Notably, due to a large number of casualties, the enemy will soon be forced to admit these losses as an event that took place in different circumstances, " he said.