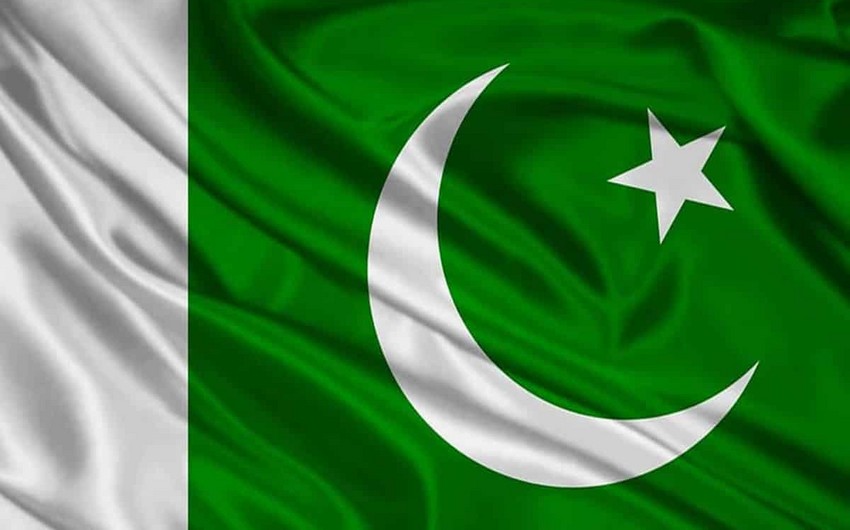 The influential Pakistani Council in Los Angeles has strongly condemned the violence and atrocities committed by Armenian Dashnaks against members of the Azerbaijani community in a rally in front of the Consulate General on July 21.

On July 21, hundreds of Armenian Dashnak radicals violently attacked a handful of peaceful Azerbaijani counter-protestors in Los Angeles. As a result, 9 Azerbaijanis were injured, including a woman, and five were hospitalized. LAPD is investigating the incident as a hate crime.

The events of July 21 in the beautiful Wilshire area of Los Angeles draped a cloud upon the City of Angels that is too disturbing to overlook. Yes, of course, this city has seen its share of civil unrest. But it has generally been about injustices happening here in the United States and was usually "we the people" protesting perceived unjust authorities. Not in recent history have we seen a conflict embedded in an international dispute take the ugly shape of what transpired on the streets of LA on July 21.

Yes, there is conflict about the Nagorno-Karabakh region – a strip of land that has changed hands many times in an area of the world where antiquities began. Yes, the international community has nearly unanimously agreed that the strip of land today rightfully belongs to the nation of Azerbaijan. And yes, the nation of Armenia refuses to agree with international coalitions and continues to occupy that strip of land illegally. The US position on this issue is quite clear: it recognizes Azerbaijan's territorial integrity as does the rest of the world.

But regardless of what is going on between those two nations, in America, people have long appreciated the ability to peacefully express their views without being attacked by those with opposing views. We saw on July 21 outside the Azerbaijan consulate an all-out attack on 50 peaceful protesters by hundreds of Armenians on foot and in cars. What we did not see or hear was an unequivocal denunciation of this violence by elected officials.

In some instances, some could say that Armenians were exercising their 1st Amendment freedoms. But in too many cases, an unprovoked crossing of the line occurred—from peaceful protest to destructive, demon-inspired hate speech, vulgarity, intimidation, and perpetration of violence on innocent people. How can elected officials remain silent in such situations? How could civic-minded leaders of the beautiful City of Angels not call on their better angels to speak out against such barbarism?

In these times of chaos and crisis in American cities, we need leadership to stand up and speak out publicly against such aggression, no matter how right someone thinks they are, or how wrong they think someone else is. Yes, justice needs to be served on individuals who chose to attack another group just because of their nationality. However, this situation calls for more than arrests and investigations. The times call for something much more important and far-reaching.

In this case, many of the Armenian perpetrators of violence were young people. True leadership would call for the elders of these two communities to stand together, denounce the violence, and teach the young people what it means to be civil, to be an American. We cannot stand for this type of foolishness to take over our streets. We must teach the next generations to understand that hatred and violence are detrimental to this great nation's integrity.

Leaders must intervene to help find solutions, to heal hurts, and to seek reconciliation. If leaders remain silent, we bear the mark of the quote by Dr. King: Our lives begin to end the day we become silent about things that matter."