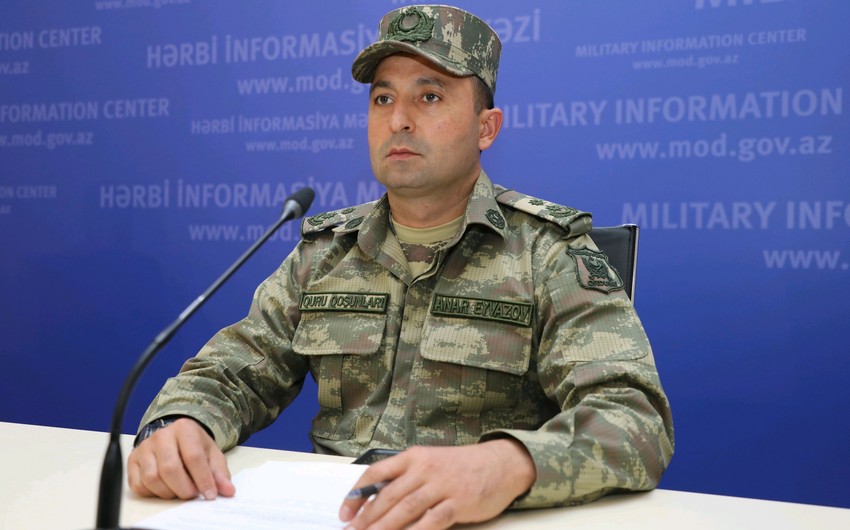 "The counter-offensive continues in order to increase the success achieved."

According to him, several heights around Talysh village have already been cleared of occupying forces: