Putin: Situation on Azerbaijan-Armenia border is sensitive Russian president Vladimir Putin said during a meeting with members of the Security Council.
139 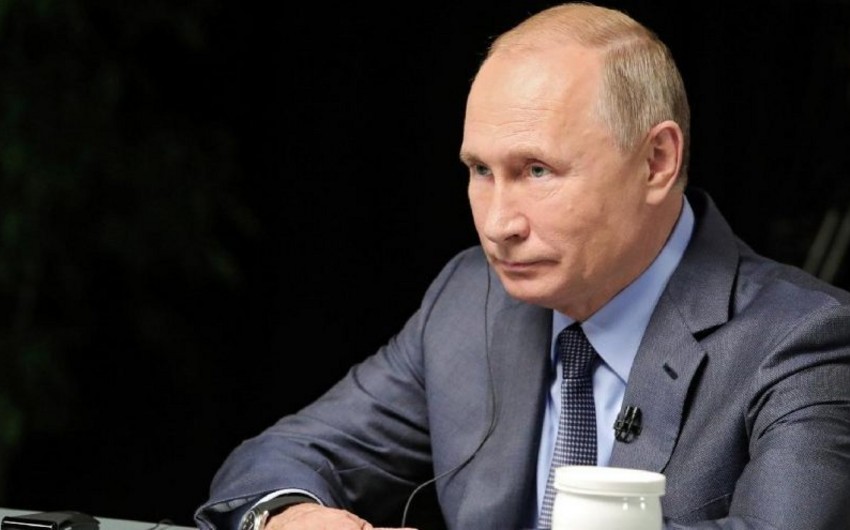 "Our relations with some CIS countries and, importantly, the situation on the Azerbaijan-Armenia border is very sensitive for us."

Russian Bureau of Report, Russian president Vladimir Putin said during a meeting with members of the Security Council.

Notably, starting from the afternoon on July 12, units of the Armenian armed forces, grossly violated the ceasefire on the direction of the Tovuz region of the Azerbaijani-Armenian state border.

As a result of the adequate steps undertaken by our units, the enemy was defeated and driven back suffering losses.
During the fighting, two servicemen of the Azerbaijan Army were killed, and five were injured.