Russian MFA: We should focus on restoring Karabakh negotiation process 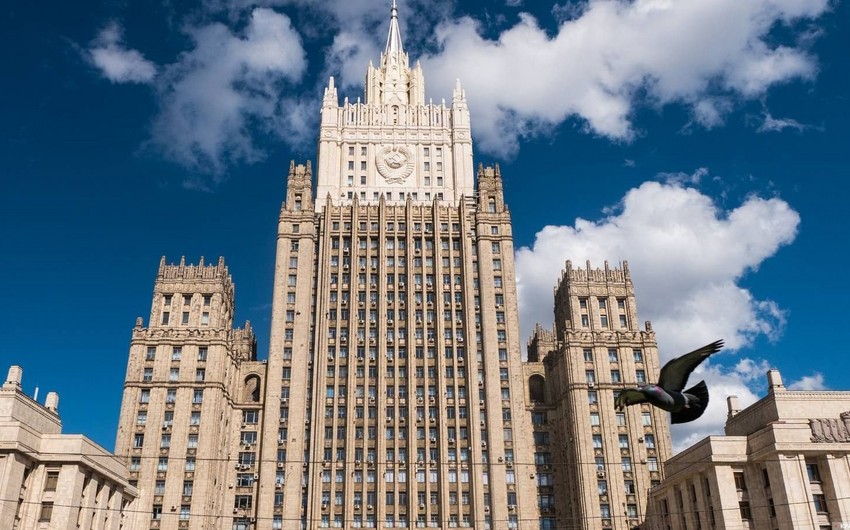 "We believe that it is the right time to focus on restoring the negotiation process aimed at resolving the Nagorno-Karabakh problem, including the problem of refugees and displaced persons in the region."

The official representative of the Russian Foreign Ministry, Maria Zakharova, told the Russian Bureau of Report

"On September 14, the co-chairs of the OSCE Minsk Group held consultations with the Foreign Ministers of Azerbaijan and Armenia, passed them the mediators' proposals on further steps in the context of the Nagorno-Karabakh settlement, including holding separate meetings of the Troika with each of the Ministers. We expect a positive reaction from the parties, " Zakharova said.