Rovshan Rzayev: "Chiragov and Others v. Armenia " process can be continued 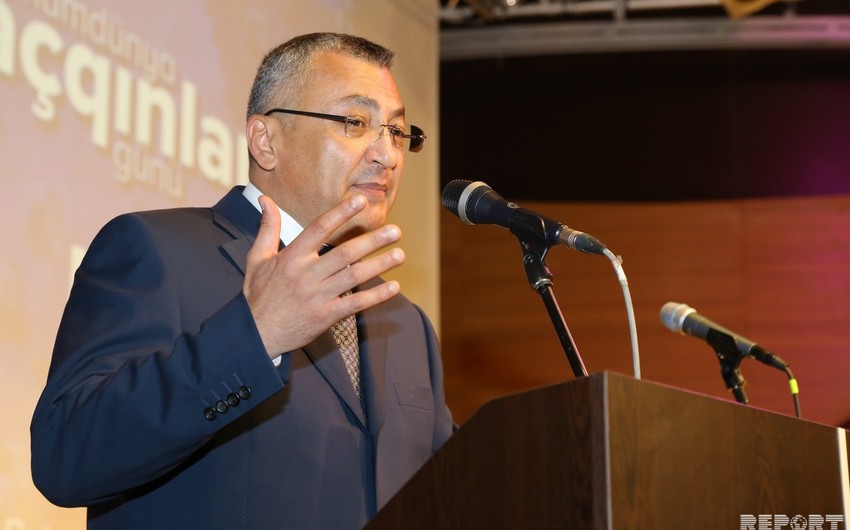 It is possible to continue the process " Chiragov and Others v. Armenia,"  , chairman of the State Committee for Affairs of Refugees and IDPs told journalists.

According to Report, he reminded that the European Court of Human Rights has taken a fair position in the case of Chiragov and Others v. Armenia: “The court ruled on that case in 2015. I think we can continue this process. But before that, international bodies should act in a fair position on the issue.

In particular, the countries co-chairing the OSCE Minsk Group must call for the immediate withdrawal of the Armenian armed forces from the Azerbaijani lands in order to end the occupation. After that, we can discuss other issues."