Prosecutor General's Office: 26 civilians hospitalized with various injuries The military-political leadership of the aggressor Armenia continues to strike at the civilian population, numerous houses and civilian objects, as well as at household premises, grossly violating its obligations under the Geneva Conventions
117 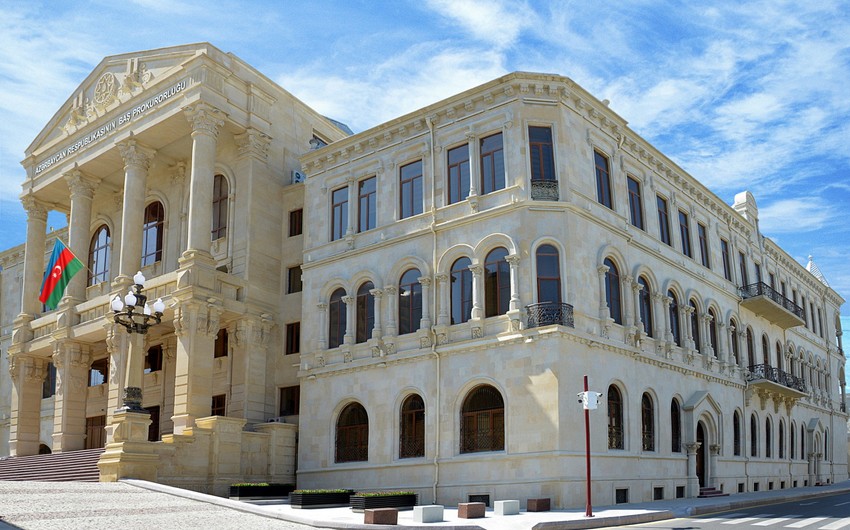 By now, 26 civilians in total have been hospitalized with various injuries," the Prosecutor General's Office of Azerbaijan told Report.

"Notably, as a result of heavy artillery shelling of the center of Tartar district, and densely populated villages by the enemy forces, the houses of Ahmadov Mayil Alasgar, Salahov Nizami Majid, Karimov Elshan Shahmat were severely damaged. Armenians hit the main strategic bridge and the police station.

Furthermore, as a consequence of the enemy shelling, house No. 10, consisting of 54 apartments on E.Safarov Street, Tartar district, and apartment house No. 16 in the community's Shikh Arkh village, fell into disrepair, the residents were evacuated.

At present, prosecution authorities are conducting all possible investigative measures. Appropriate examinations to determine the severity of bodily injuries and estimate the amount of damage inflicted on civilian infrastructure are appointed.