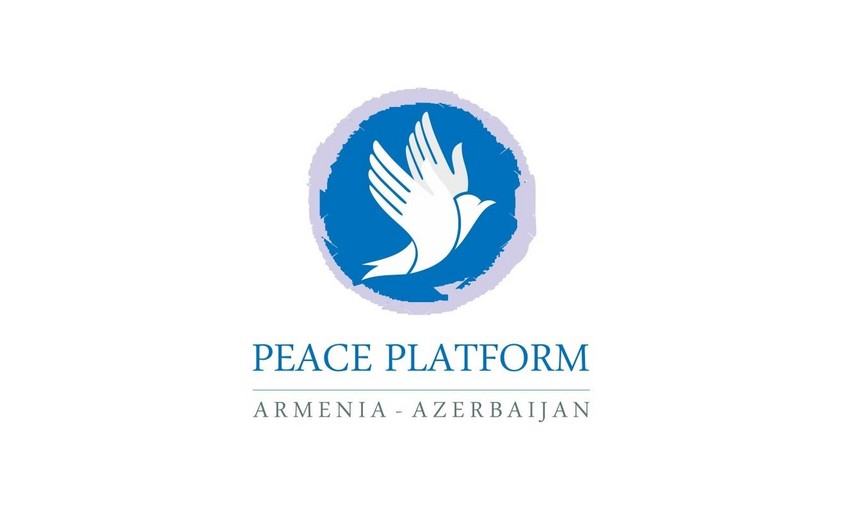 Baku. 10 May. REPORT.AZ/ On April 30 - May 5, in Alexandria, Egypt, was held a regional forum named “Youth Participation and Civic Engagement”.

Report was informed in the platform's press service, the forum was organized by Swedish Institute Alexandria and the Danish Egyptian Dialogue Institute.

Youth from the EUMENA region were invited to the forum. The idea of this conference was to bring youth and political activists from Europe and MENA together to discuss the forms of enhancing political participation in pluralistic societies with an aim to create a network of young people with shared values across the region. The participants of this Forum were active members of political parties, students and scholars conducting research in the area of Political Parties, Political participation or extremism.

Among the list of participants were also MP's from Morocco, Egypt and Tunisia, politicians from Lebanon and government representatives from Egypt, including the Director of the Media Office of the President of Egypt, Dr. Rasha Allam. Within the framework of the forum there was held a presentation of “Armenia-Azerbaijan Peace Platform”. The presentation was made by the Peace Ambassador of “Armenia-Azerbaijan Peace Platform” from Poland - Witold Olejnik. Witold Olejnik underlined main principles and described the fragility of situation is South Caucasus to people from Europe and MENA.

Participants had a chance to get more familiar with dynamics of the region, to find out the necessity of peaceful consolidation of this conflict and possible threat of spillover and its consequences for whole Europe and Middle East. They had shown their interest and expressed hope for expeditious resolution achieved in with regards to international law and negotiations.