Iranian Embassy: No team from Karabakh participated in Armenian Olympics in Tehran 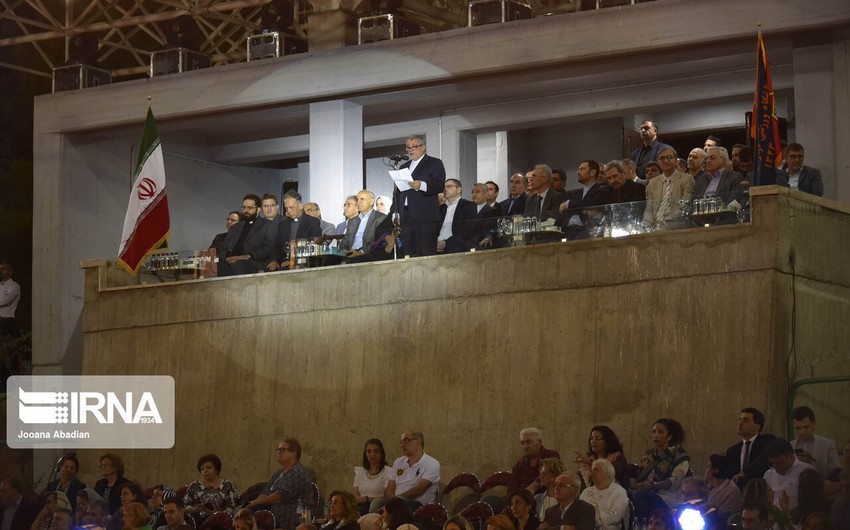 No team from took part in the 51st Armenian Olympics in Iran, Report was informed citing the Iranian embassy in Azerbaijan.

"According to the information we received from Tehran, a team from Karabakh did not participate in these games. In general, these Olympic Games were nonpolitical and using them for political purposes cannot be tolerated," the diplomatic mission said.

It was noted that Iran has always been next to fraternal Azerbaijani state and nation in the first and hardest days of Azerbaijan's independence and will not change its policy of support to the territorial integrity of Azerbaijan. "Frienship between Iran and Azerbaijan is eternal and untrue reports and rumors cannot cause damage to the friendship and fraternity between the two states," the embassy said.

Earlier, the Azerbaijani media reported participation of a team from Nagorno-Karabakh occupied by Armenia in the Armenian Olympic Games in Tehran.