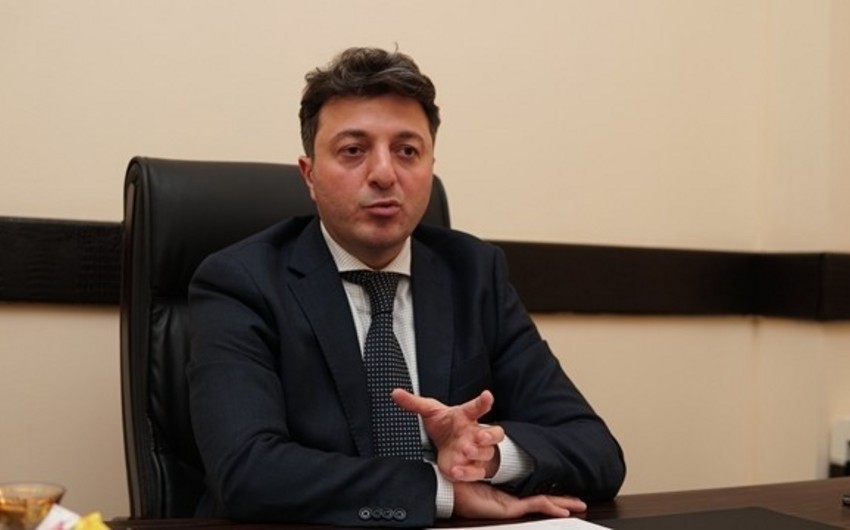 "The fictitious, criminal, junta regime is using various provocations to 'legitimize' its occupation results in capturing the Armenian community in the occupied territories of Azerbaijan and preventing the return of Azerbaijanis," Head of the Azerbaijani Community of region of the Republic of Azerbaijan Tural Ganjaliyev told journalists.

He said the separatist regime is holding so-called elections: “By inviting one or two deputies and foreign representatives they create a show about the visit of supposedly representatives of international organizations to Nagorno-Karabakh. But I can say with certainty that this step of the Armenian regime is provocative and shows the desperate situation of the criminal junta regime. Their provocations will have no effect.”