Fierce fighting underway in Tovuz direction: Defense Ministry As a result of our units' retaliatory measures during the fighting in the direction of the Tovuz region, the enemy, suffering numerous losses, was forced to retreat
314 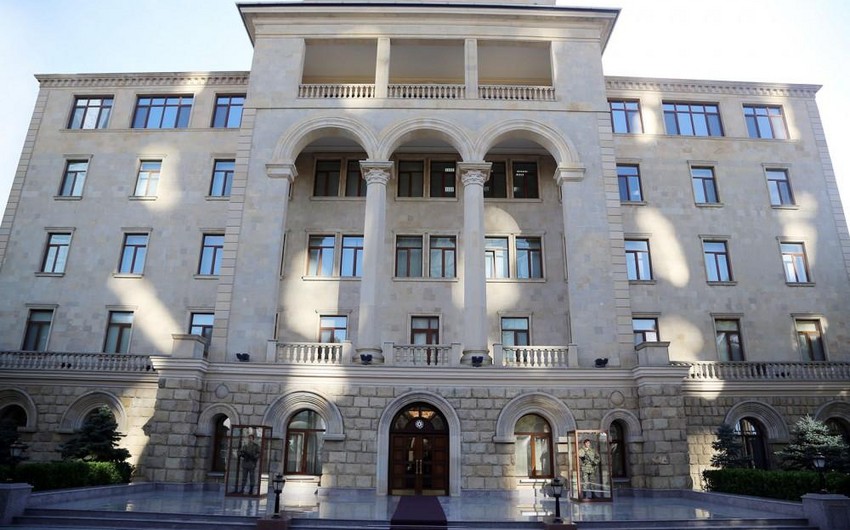 On the night of July 14, and in the morning, the fierce battle continued on the site of the Tovuz region of the Azerbaijan-Armenia state border.
As a result of our units' retaliatory measures during the fighting in the direction of the Tovuz region, the enemy, suffering numerous losses, was forced to retreat.
Major General Hashimov Polad Israil had heroically died being on the forward defense line.
The following servicemen of the Azerbaijan Army also died in repelling an enemy attack:
- Colonel Mirzoyev Ilgar Anzor;
- Major Ahmadov Namig Hajan;
- Major Novruzov Anar Gulverdi;
- Warrant officer Zeynalli Ilgar Ayaz;
- Warrant officer Babayev Yashar Vasif;
- Non-commissioned officer, soldier Mustafazadeh Elchin Arif.
The leadership of the Ministry of Defense expresses condolences to the families of the deceased servicemen and wishes them patience. May Allah rest the souls of Shehids in peace!
There are also wounded servicemen. They immediately received medical aid, and nothing threatens their life.
The enemy's military and combat equipment for various purposes, command post, reserves in the depths of defense were destroyed, and hundreds of its servicemen were killed as a result of punitive measures undertaken to suppress the enemy's activity.
Currently, the situation in this area remains tense, and fierce battles are continuing. The enemy also fires on civilians and our human settlements. Retaliatory action against the enemy is underway.
Our units fully control the operational situation.