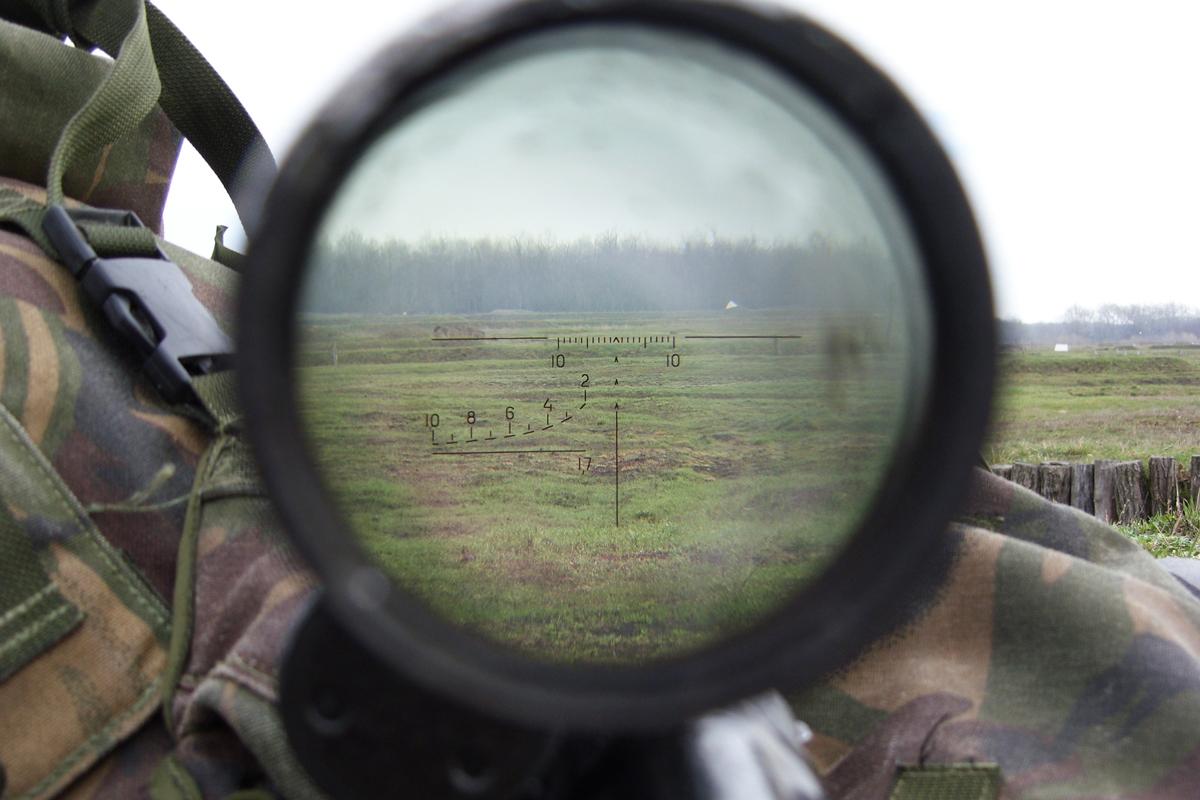 As a result of punitive measures undertaken to suppress the enemy’s combat activity, the field control point of one of the units of the armed forces of Armenia was destroyed by an accurate fire of our units, Report says, citing Defense Ministry.

Starting from the afternoon on July 12, units of the Armenian armed forces, grossly violated the ceasefire on the direction of the Tovuz region of the Azerbaijani-Armenian state border.
As a result of the adequate steps undertaken by our units, the enemy was defeated and driven back suffering losses.
During the fighting, several service members of the Azerbaijan Army, including General-Major, were killed, and five were injured. 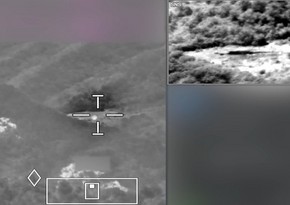