Expert: Armenia is unable to solve economic problems regarding pandemic 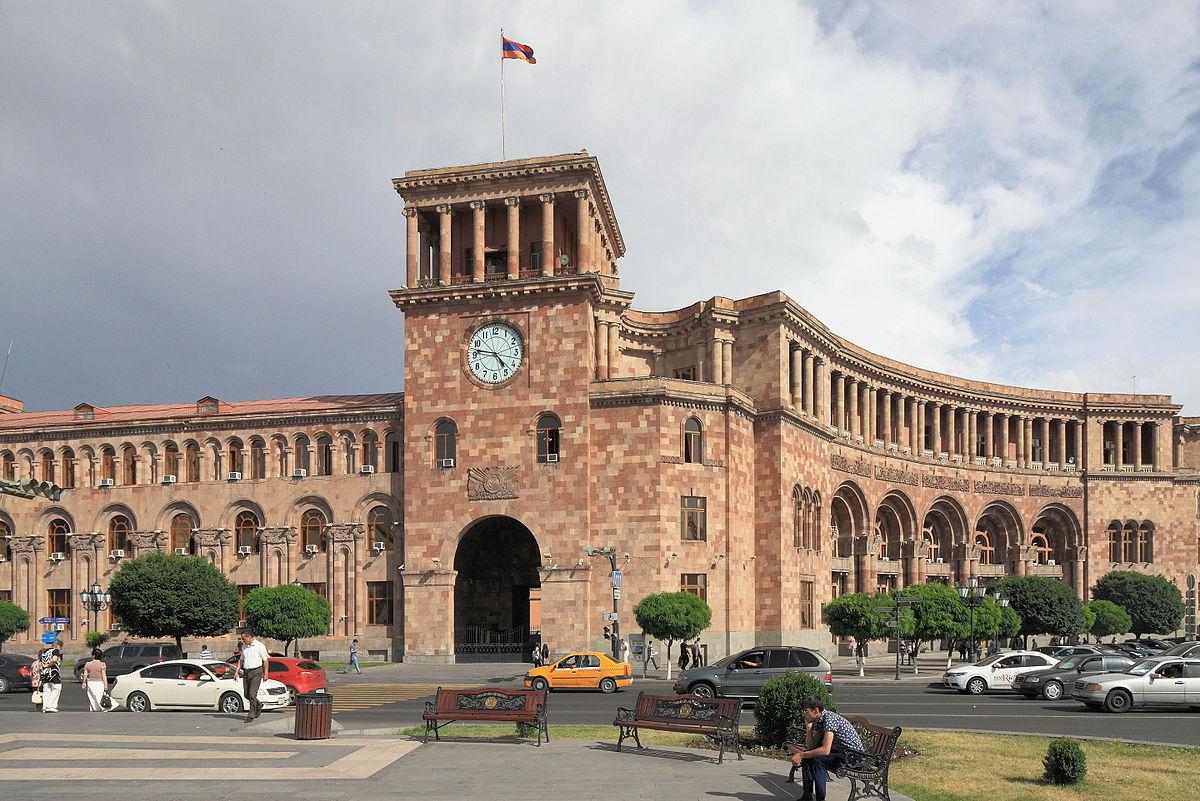 An article entitled "Armenia is unable to solve economic problems regarding the pandemic" by an expert on International Relations Orkhan Bagirov was published in the Modern Diplomacy portal, Report informs.

According to the article, the economic development forecasts began to deteriorate as the economic activity sharply declined after Armenia declared a state of emergency due to the pandemic.

The European Bank for Reconstruction and Development (EBRD) expects a 3.5% drop in Armenia's economy by the end of this year. However, Armenia's forecast is more positive – a 2% decline.

One of the main economic problems that will arise from the descension in the economy is a decrease in the tax receipts: "If the GDP drops 2%, it will cause nearly 10% reduction in tax receipts. Although the budget incomes will fall in this case, Armenia does not intend to cut the budget expenditures to prevent economic and social problems. This step will prevent some problems, but increasing budget deficit will create long-term economic problems. A 10% decline in the tax receipts will double the budget deficit to $676.4 million or 5% of the GDP."

The expert says that Armenia must borrow an external debt of $546 million to finance the budget deficit and support programs, and it will pave the way to an increase in the country's foreign debt, which was 40% of the GDP in 2019.

It is noted that Armenia is also facing energy problems: "According to the new amendments on price, the government set the average price of natural gas for 1,000 cubic meters at $266.7. The gas price for agricultural companies rose from $212 to $224 for 1,000 cubic meters, for those consuming more than 10,000 cubic meters in a month – increased from $242 to $255.9. The new prices will enter into force on July 19. However, it will result in unemployment problem because Gazprom Armenia must cut nearly 1,500 jobs to operate with these prices. Moreover, the company's yearly return must be less than 6%."

The expert stresses that Armenia' is incapable of solving economic problems on its account and diversifying energy import: "It will lead to significant economic troubles. The countries that depend on international financial support and are unable to pursue economic and energy policy independently will face severe economic problems during the pandemic and the post-pandemic period. If we consider we take into consideration that social and economic problems played a significant role in the change of government in Armenia, we can say that the economic problems will have political results."