European Union on the so-called "elections" in Karabakh 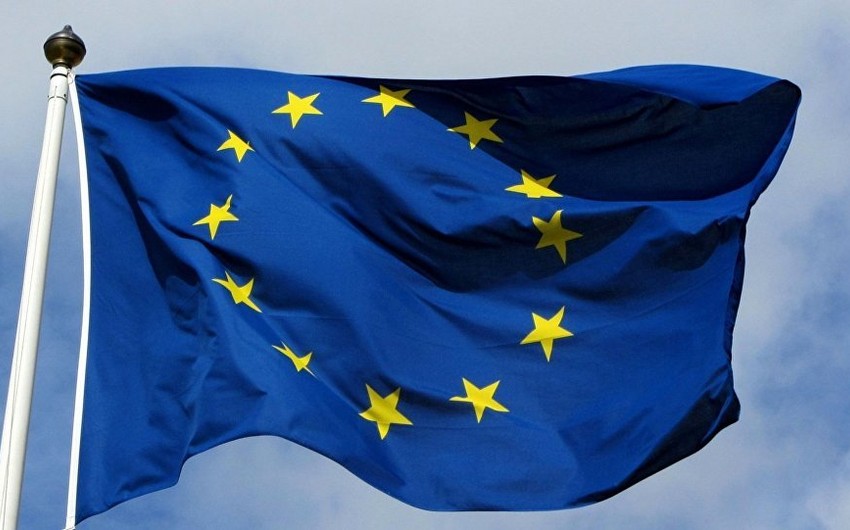 EU spokesperson issued a statement on the so-called presidential and parliamentary elections in Nagorno-Karabakh.

Given the so-called 'presidential and parliamentary elections' in Nagorno-Karabakh on 31 March 2020, the European Union reiterates that it does not recognize the constitutional and legal framework within which they are being held. This event cannot prejudice the determination of the future status of Nagorno-Karabakh or the outcome of the ongoing negotiation process.

The EU recalls its firm support to the OSCE Minsk Group and, in particular, to its Co-Chairs' efforts to bring about progress beyond the status quo and substantive negotiations towards comprehensive and sustainable peace. The EU stands ready to support further efforts aimed at an early, peaceful resolution of the Nagorno-Karabakh conflict.