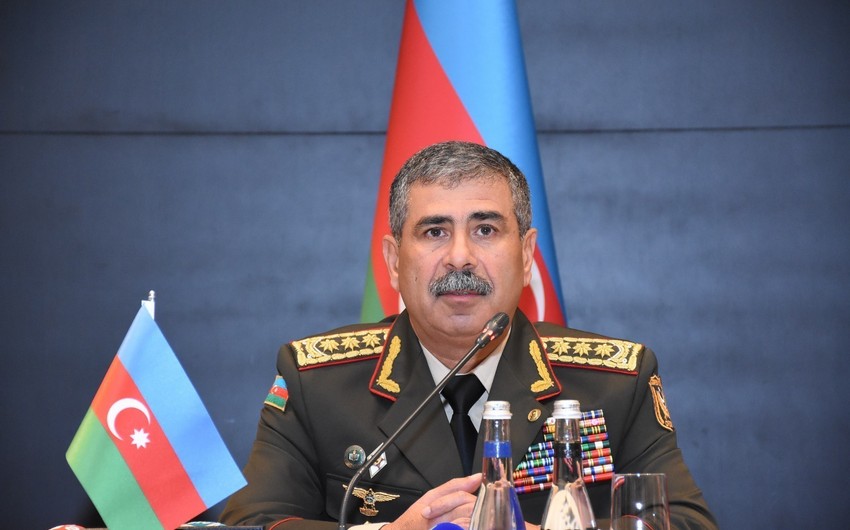 "As a result of the counter-offensive, the Azerbaijani Army units destroyed the enemy's front line and liberated seven villages from occupation."