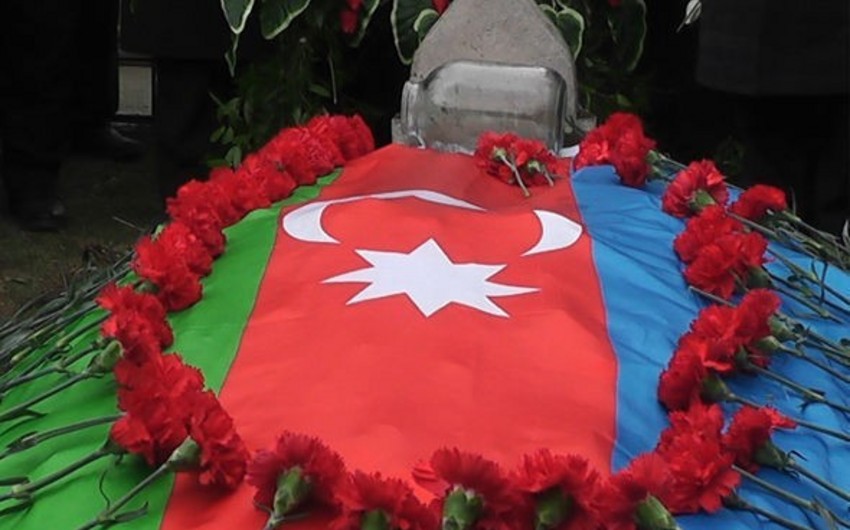 Armenian armed forces have broken the truce and committed a provocation on the Azerbaijani-Armenian border, the State Border Service said.

According to the information, Azerbaijani armed prevented the diversion attempt that Armenians made at around 07.00 am on February 24.

As noted, Armenians used grenade launchers and other large-caliber arms when firing at the contact line in the direction of Gushcu Ayrim village of Gazakh from their positions near Koti village of Noyemberyan region. One enemy officer was seriously injured, and another serviceman was killed as the Azerbaijani side took retaliatory steps.