Azerbaijani Foreign Minister: Karabakh conflict should be settled in stages 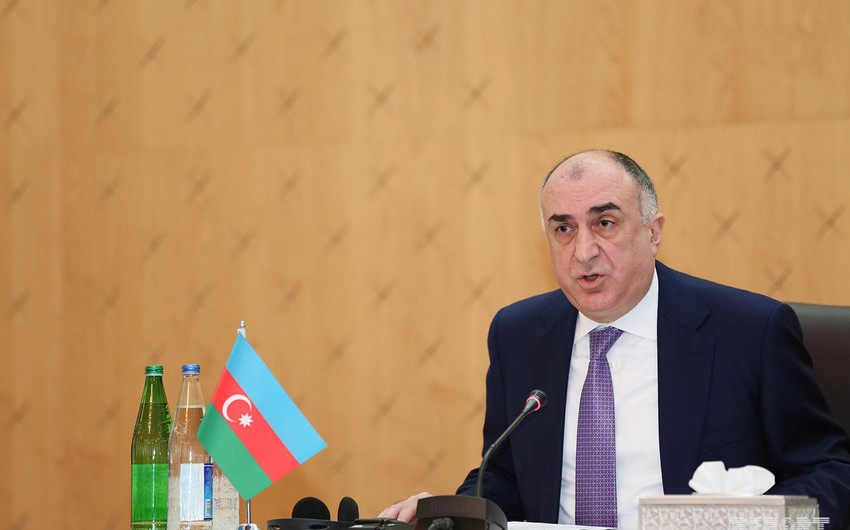 The settlement of the conflict is a serious topic in the bilateral relations of Azerbaijan and Russia, Azerbaijani Foreign Minister said at a press conference following a meeting with his Russian counterpart Sergei Lavrov in Baku.

"We have discussed international issues, as well as the settlement of the Nagorno-Karabakh conflict," Mammadyarov said.

According to him, this issue is a 'big and serious topic', both in the framework of bilateral relations between Baku and Moscow, as well as in multilateral ones, since Russia is a co-chair of the OSCE Minsk Group.

The right step is a phased approach to resolving the conflict, the Azerbaijani minister said.