Azerbaijani Community of Nagorno-Karabakh comments on provocation of Armenians 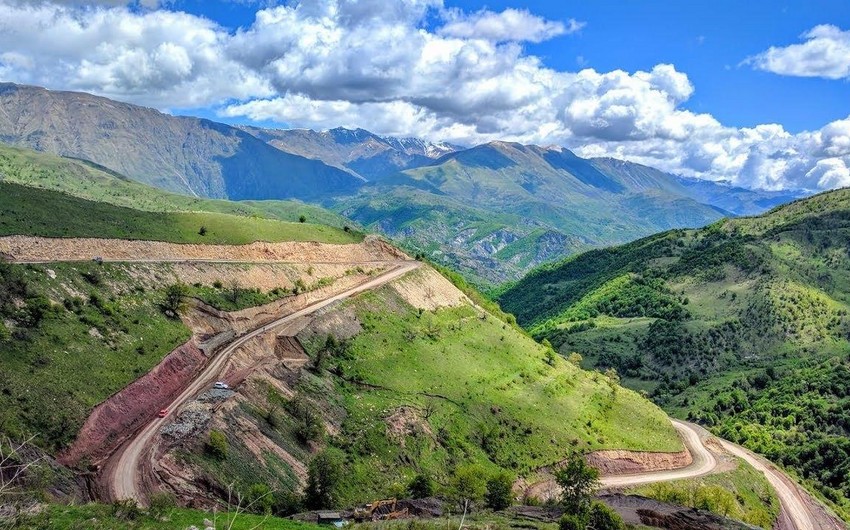 The Azerbaijani Community of the Nagorno-Karabakh region of the Republic of Azerbaijan has issued a statement on the provocation of the Armenian armed forces, Report says the statement reads:
"On July 12, 2020, the Armenian armed forces attacked to occupy our territories in the direction of the Tovuz region. Armenia's attempt reminded us of the occupation in the early 1990s and the tragic days of our expulsion from our ancestral lands. If Karabakh and surrounding regions were the targets of the invasion at that time, now, Armenia inspired by the feeling of impunity is trying to occupy other territories of Azerbaijan.
It proves that Armenia does not want a peaceful solution to the conflict and does not intend to allow us to return to our ancient lands. Such attempts by Armenia do not deter us from returning to our homeland and will not impede the restoration of our violated rights. This instigation on the state border shows that Armenia aims to divert attention from the Karabakh conflict and the fact of occupation by creating a new source of conflict. However, Armenia can never achieve this.

Socio-economic problems are escalating inside Armenia, and the government is unable to cope with the COVID-19 pandemic. So, the country intends to distract attention by resorting to such provocations.
The aggressor country claims to support the UN Secretary General's Global Ceasefire Initiative but hypocritically commits military provocations.
The occupied territories of Azerbaijan should be liberated, and all Azerbaijani IDPs must return to their homes to end tensions in the region. "