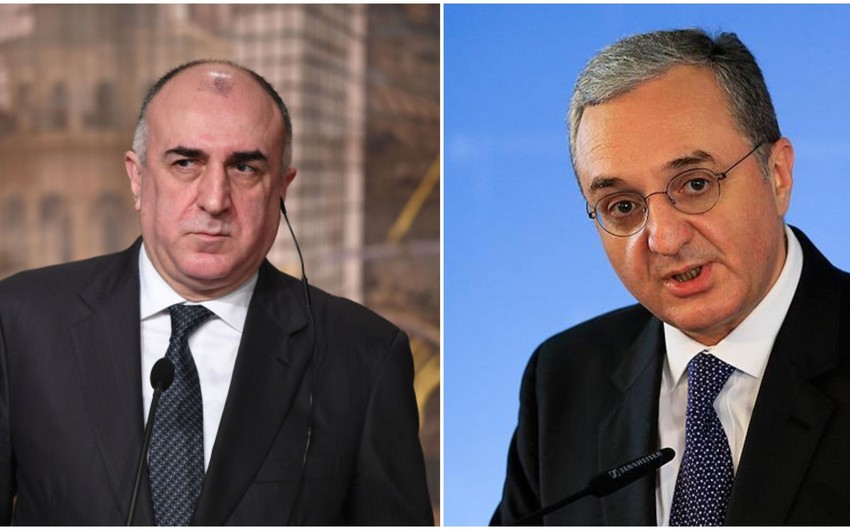 New York will today be hosting the meeting of the Foreign Ministers of Azerbaijan and Armenia.

Report informs that the meeting is planned to be held with the mediation of Minsk Group co-chairs - Igor Popov of Russia, Stéphane Visconti of France and Andrew Schofer of the United States.

Notably, Foreign Minister met with OSCE Minsk Group co-chairs the previous day. The meeting focused on talks held to settle the Armenian-Azerbaijani conflict over Nagorno-Karabakh, as well as the state in the conflict area and generally the co-chairs' future plan of actions and perspectives to resolve the conflict.