Voting during quarantine - PHOTO REPORT Today, Russian Embassy in Baku has opened a polling station for voting on amendments to the Russian Constitution in the building of the embassy's consular department, Report says.
356 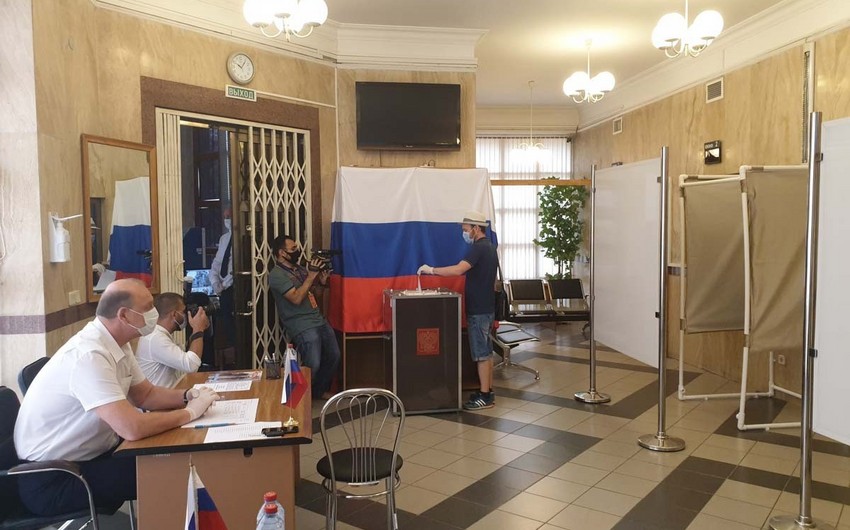 Today, Russian Embassy in Baku has opened a polling station for voting on amendments to the Russian Constitution in the building of the embassy's consular department, Report says.

The embassy is holding the electoral process under the conditions of a quarantine regime introduced in Azerbaijan. The body temperature of voters is checked; they are provided with masks, rubber gloves, and disposable pens. Moreover, members of the Election Commission monitor compliance with health standards and restrictions imposed in Azerbaijan to prevent the spread of COVID-19 in the country.

The Chairman of the Commission, Minister Counsellor at the Embassy of Russia in Azerbaijan Sergei Stepanov, said that special shields are installed before the polling booths, which both keep the ballot secrecy and comply with all sanitary standards.

Notably, polling station No. 8017 at the Russian Embassy in Azerbaijan was also open on June 25-30 for those who want to vote early. More than 100 Russian citizens living in Baku used this right.

The All-Russian vote on amendments to the Constitution of the Russian Federation's Constitution was scheduled for April 22 but postponed due to the coronavirus epidemic in the country. Later, Russian President Vladimir Putin signed a decree on a new voting date - July 1. Considering the epidemiological situation and the population's safety, the government allowed Russians to vote throughout the week - from June 25 to July 1.

The amendments put to the vote suggest changing the powers of the Prime Minister and the houses of Parliament, a new procedure for appointing the government, the inviolability of ex-presidents and the appearance of life senators, etc. 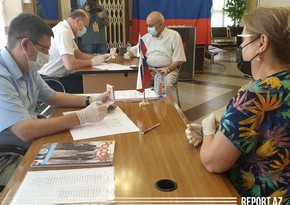 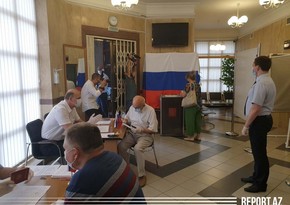 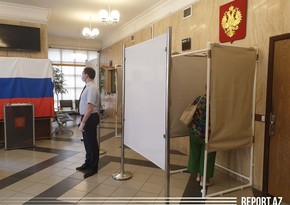 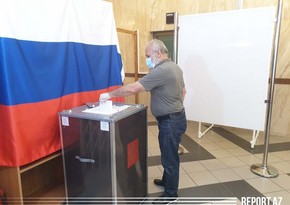 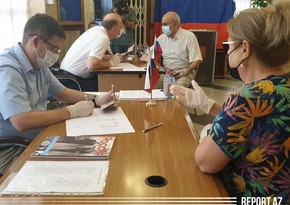 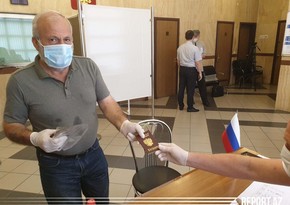 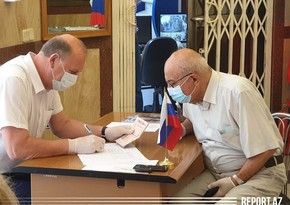 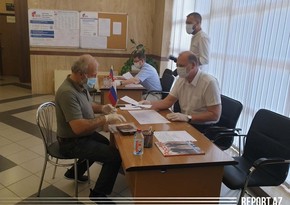 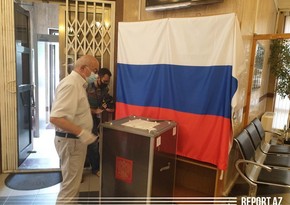 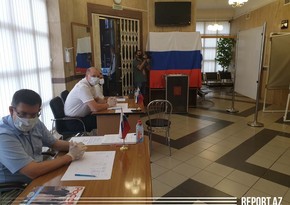 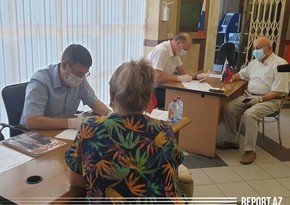