The joy of freedom - PHOTO REPORT

The joy of freedom - PHOTO REPORT 14 pardoned women convicts released from Baku Prison for Women No.4
426 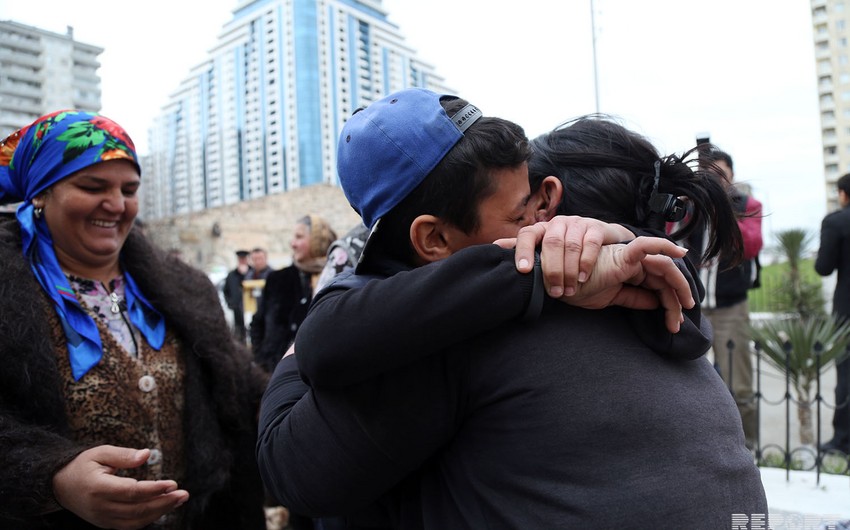 Baku. 17 March. REPORT.AZ/ "On pardoning a number of prisoners" order signed by Azerbaijani President Ilham Aliyev was implemented in the Baku Prison for Women No.4.

Ombudsman Elmira Suleymanova, Deputy Chief of the Penitentiary Service, Major General Huseyn Alikhanov made speeches at the event, held in the Prison for Women No.4 on the occasion of implementation of the pardon order. They appreciated the pardon order signed by Azerbaijani President Ilham Aliyev, congratulated the released. 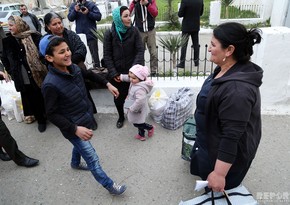 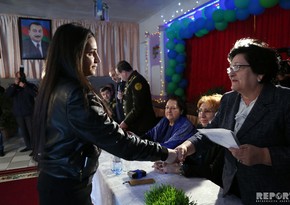 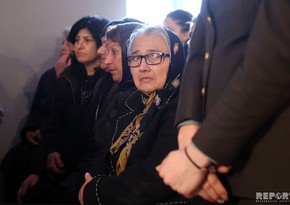 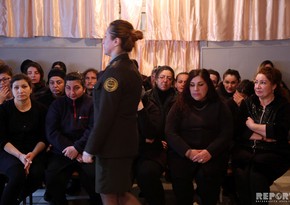 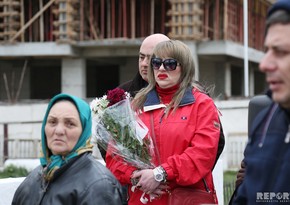 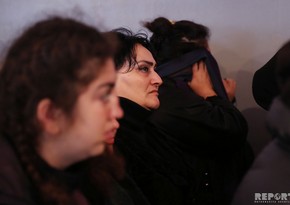 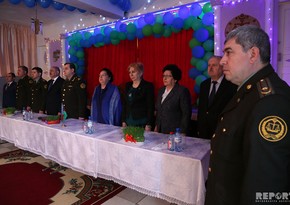 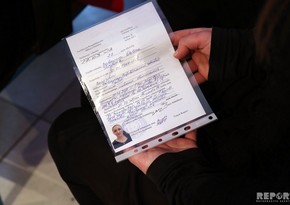