Metsamor: a city living between poverty and survival, between life and death - PHOTO REPORT

Metsamor: a city living between poverty and survival, between life and death - PHOTO REPORT The Washington Post writes about life of Armenian NPP and city residents
1147 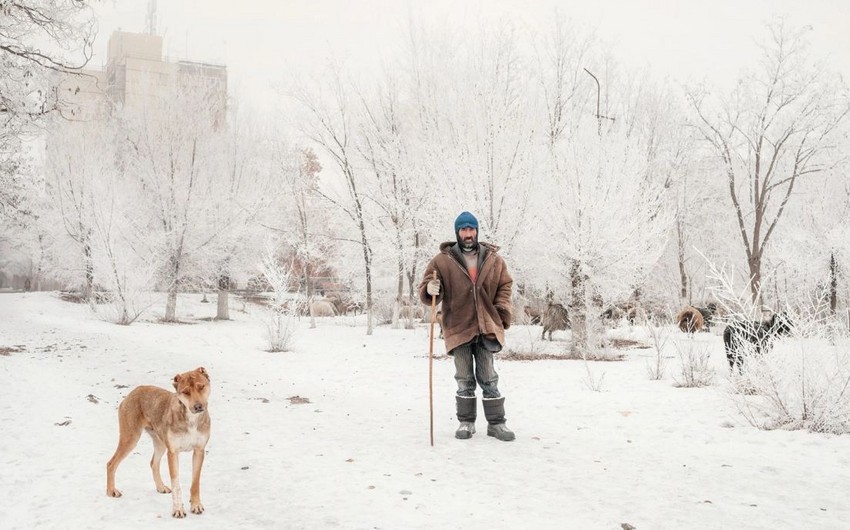 Baku. 2 November. REPORT.AZ/ The Washington Post has published a compilation by Stefano Morelli writing about everyday life of workers in Armenia's nuclear power plant (NPP) and residents of Metsamor city.

Report News Agency presents a photo report and material about what Morelli saw there. The photographer has visited the town in January to document its way of life. What he found was 10,000 people (1,000 who still work at the plant) living in a town of old Soviet buildings, caught “in suspension between doubts and fears, between poverty and survival, between life and death.”

About 30 km from Armenia’s capital city of Yerevan sits the antiquated Metsamor nuclear power plant. The plant (located in a town also called Metsamor) has long been a cause for concern for at least two reasons: It was built without containment vessels, and it sits in a seismic zone. In fact, it was closed in 1989 after a devastating earthquake hit nearby.

In 2011, the National Geographic even suggested that it might be the world’s most dangerous nuclear plant.

Despite the risks, the power plant is still open, and people still live in the town created for the plant’s workers.

There seem to be few alternatives, considering that the plant produces a significant chunk of the country’s energy. 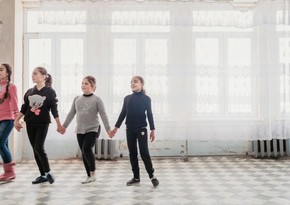 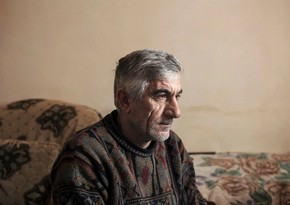 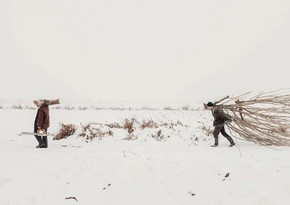 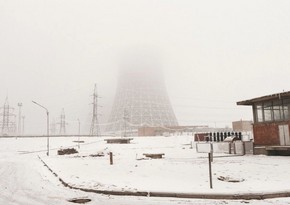 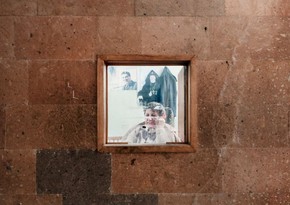 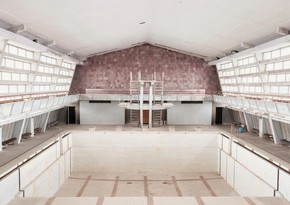 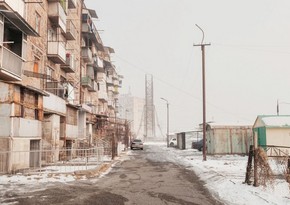 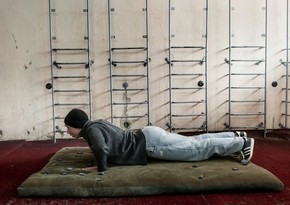 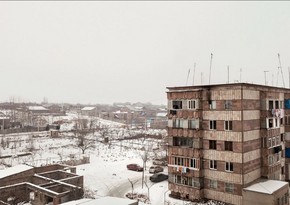 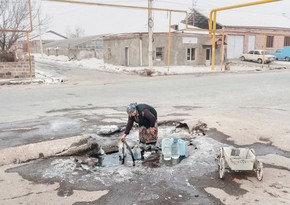 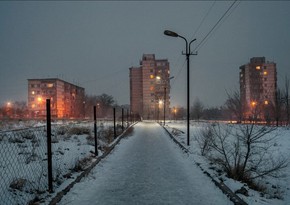 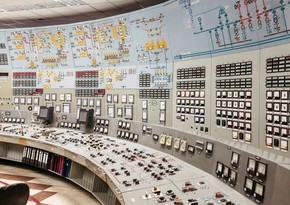 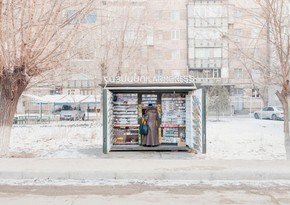