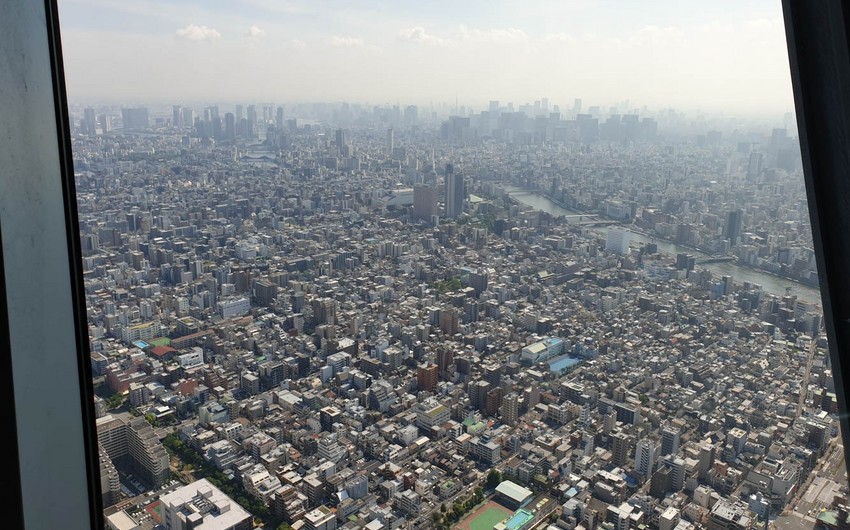 Tokyo Skytree is  the highest TV tower and the second tallest building in the world after the "Burj Khalifa".

Tokyo Skytree was put into operation in February 2012 and immediately became one of the iconic attractions of the capital of Japan.

General Manager of the TV tower Keiji Tsukahara told Report that the height of Tokyo Sky Three reaches 634 meters. This is almost twice the height of the Tokyo Tower (333 meters),  and the tallest  building ever built in Japan.

Whole of Tokyo is visible at a glance from the panoramic windows with a 360-degree view, where the city seems just endless. This metropolis is so huge that no matter how hard you try, it is impossible to see the  horizon line. According to Keiji Tsukahara, this species can be called "a landscape beyond time and space."

Moreover, the glass floor offers visitors a view of the streets right under their feet.

However, besides to the television and review this tower has another function - the tower is so high that you can see the impending rain or hurricane and announce the impending natural disaster from the peak. "With the help of the equipment installed on the tower, it is also possible to set the direction and strength of the wind, thousands of people can hide in it during an emergency situation. Thus it performs the role of the center for prevention of disasters," General Manager said.

Tokyo Skytree is also famous for its design, capable of absorbing up to 50% of the power of any earthquake. The special structure of the central column is designed taking into account the location in the seismic zone on the principle of ancient Japanese pagodas. 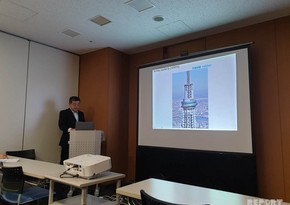 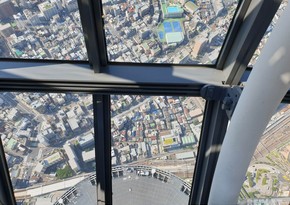 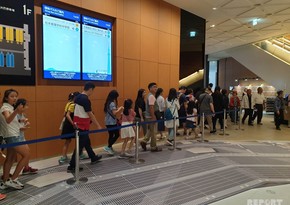 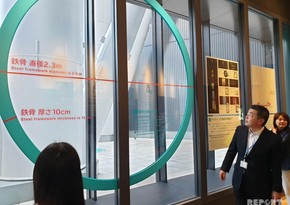 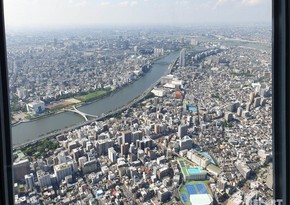 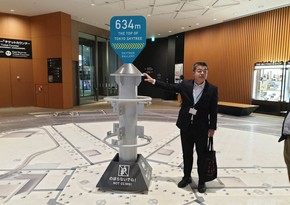 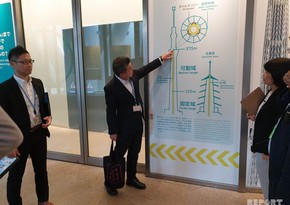 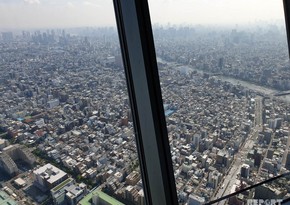 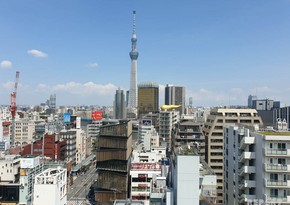 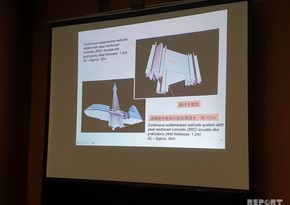 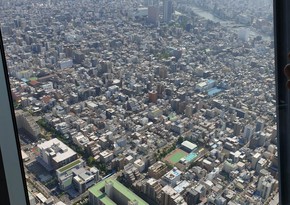