Dutch ambassador: Yermakov's photo works about the Caucasus have historical value - VIDEO The photo works of Russian photographer Dmitriy Yermakov taken in Tbilisi and Baku have historical value, because they document people, the way they lived and their environment from a bygone era, Dutch ambassador to Azerbaijan Onno Kervers said commenting on the photo exhibition of works by Russian photographer Dmitriy Yermakov. 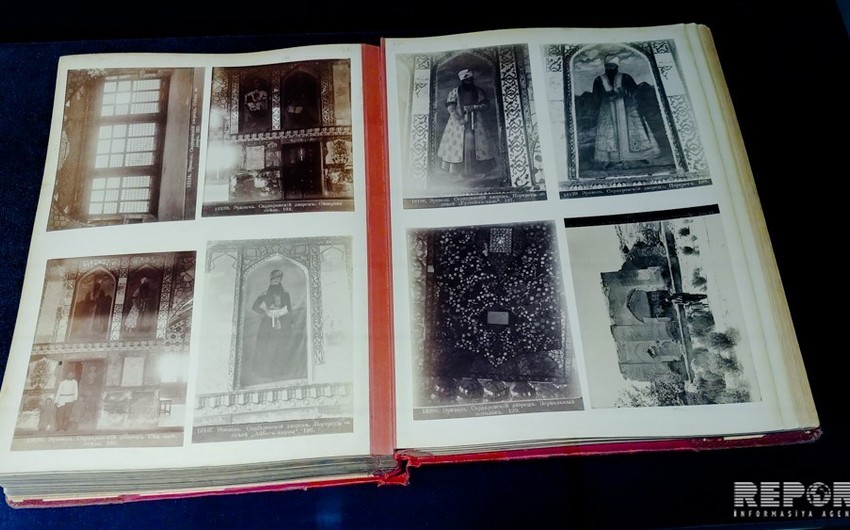 The Center is hosting an exhibition titled 'Historical Masterpieces' composed of the Azerbaijani and Oriental collections of the Georgian National Museum. The event features nearly 300 exhibits. The three divisions reflect the patterns of the ancient Azerbaijani art of the period of Kajar dynasty, a collection of household objects and paintings from the Sardar Palace Complex in the Irevan khanate, as well as the photo documents from the archive of Russian photographer Yermakov.

"Because these times have since long disappeared, a visual documentation thereof still gives us a vivid insight in those times, which is an essential part of the cultural identity of the various people living in the Caucasus," the diplomat said. According to him, it all help preserving the historical heritage of a country or region.

Notably, the exhibition of more than 100 photos of Azerbaijani cities by Yermakov was held in Baku in 2010 as part of the official opening of the Dutch embassy to Azerbaijan.

"Yes, testimonies of the past, being it old newspapers, books, letters or old photographs all help preserving the historical heritage of a country or region. That is why today we should be very careful in preserving our cultural heritage, not only the tangible parts of it, such as old palaces, buildings and special architecture, but also the intangible parts, such as music, food and cultural customs."

"From what I have seen so far, Yermakov concentrated on life in the Old Town of Baku and also showed an interest in documenting the oil fields and the derricks and other equipment there. Presently, there are many parts of Baku that are inspiring, not only the Old Town, but also Sovetsky and and Sabunchi for instance. Personally, I find places with industrial heritage very fascinating, such as the old oil fields in Suraxani or what remains of old black city. At the same time, the modern architecture is fascinating and a place like Zada Hadid’s Heydar Aliyev Center is never boring for a photographer. In general, what makes Baku very attractive for photographers is its contrasts: not only between its old and new architecture, but also between its people: some more modern, others more old-fashioned, but all of them proud of their city!" the ambassador said. 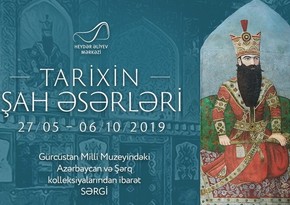 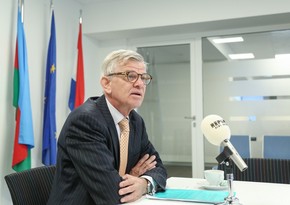