Abu Dhabi - an oasis in the sands - PHOTOSESSION

Abu Dhabi - an oasis in the sands - PHOTOSESSION The capital of the United Arab Emirates - ultra-modern city, where life doesn't stop for a minute 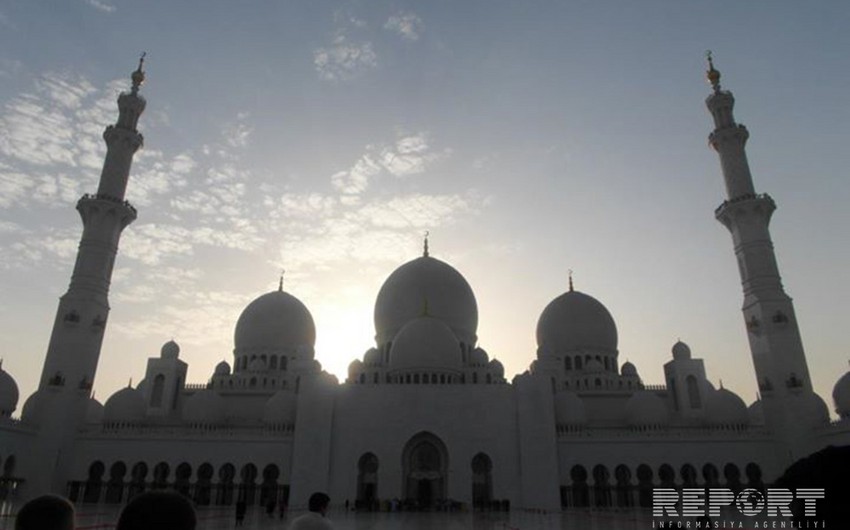 Baku. 3 March. REPORT.AZ/ Hard to believe, only 40 years ago, when seven emirates reunited in one of the most successful confederations in the Arab world, the UAE capital of Abu Dhabi city was a small village, whose inhabitants were searching for pearls in the Gulf.

Today, Abu Dhabi - is an ultra-modern city where easy to live, where life does not stop for a minute.

Only 40 years ago, there was not even cars. The first "Toyota" was brought here after the creation of a single state and donated to the founder - Sheikh Zayed bin Sultan al-Nahyan. Today, this relic is kept in the museum on Saadiyat Island, which definitely need to visit to get acquainted with the history of the country. On this island is also built local "branch" of the Louvre Museum and the Museum of Gugengaym, as well as a lot of interesting things.

New buildings are constantly being built up in the city didn't spoil the overall look of the city, vice versa, decorate it even more, and a large number of trees makes a man forget that he is in the desert.

Among the attractions it's necessary to mention the snow-white mosque, named after the founder of the UAE, Sheikh Zayed. Here you can see the world's largest carpet and all of the names of Allah written in pure gold of the highest standard.

People in the city - it is a separate issue. Here, however, it is difficult to see people in Quandour or Abaye, since only 20% of the population of Abu Dhabi - it's the locals who are citizens of the United Arab Emirates. But workers and foreigners here are very friendly and willing to help at any moment.

Abu Dhabi is a city which, without any doubt, is worth to visit to. 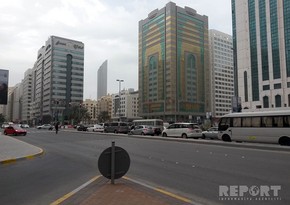 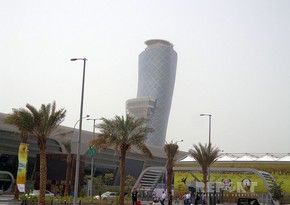 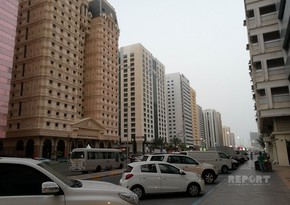 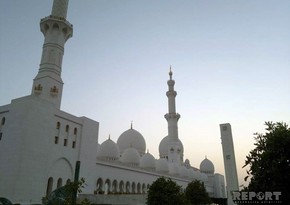 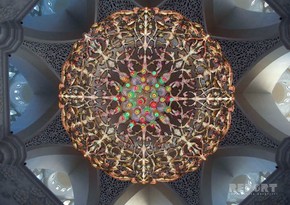 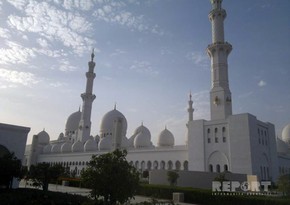 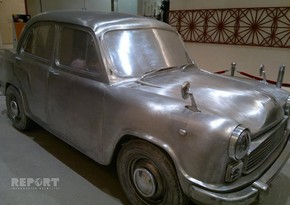