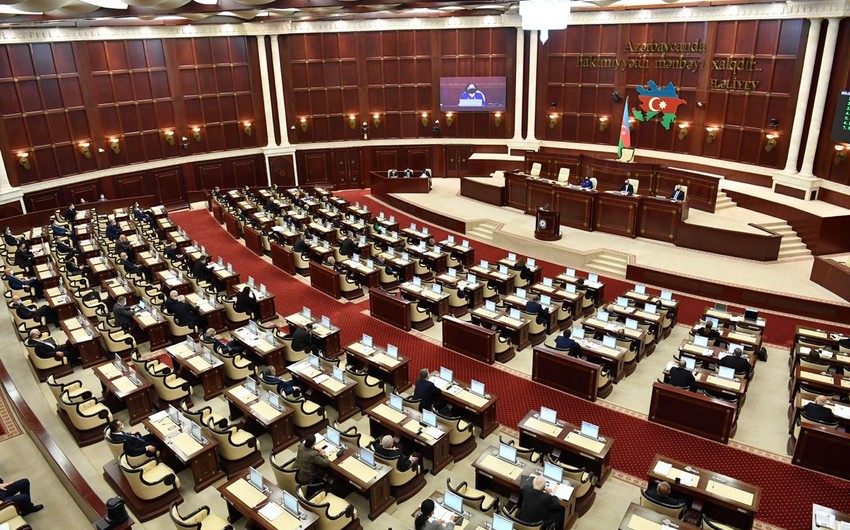 The Milli Majlis will hold a special session on November 8 - the first anniversary of Victory Day, said Safa Mirzayev, head of the parliamentary administration.

Thus, the meeting will feature speeches on the Patriotic War, the victory of Azerbaijan, and November 8 - Victory Day, and then the statement of the Milli Majlis will be adopted.

On December 3, last year, President Ilham Aliyev signed a decree "On the establishment of Victory Day in the Republic of Azerbaijan." According to the order, November 8 will be celebrated as Victory Day every year.