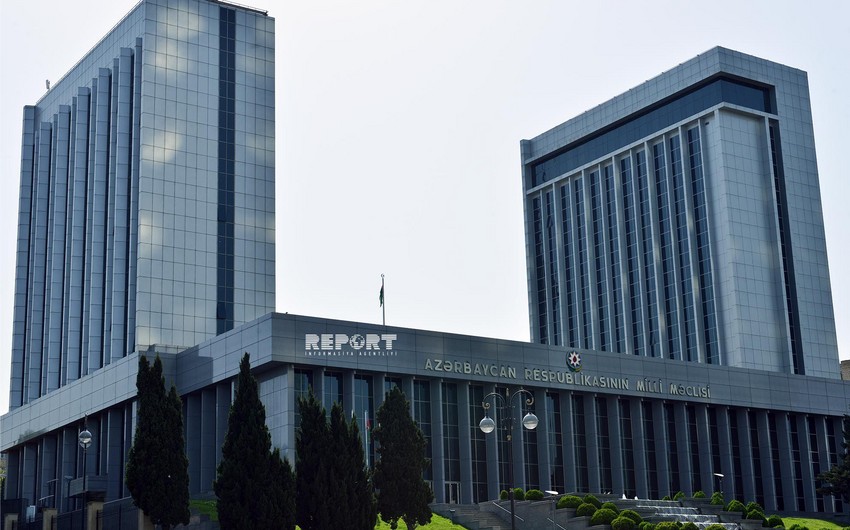 MP Eldaniz Salimov addressed a meeting of the Disciplinary Commission of the Milli Majlis today.

According to Report, the MP admitted his actions and apologized to his colleagues.

Speaking at the meeting, Salimov said he had been a member of the New Azerbaijan Party (NAP) for a long time and served the state.

In the end, all members of the commission (11 people) voted in favor of the presentation sent to the parliament by Prosecutor General Kamran Aliyev "On the termination of the immunity of the deputy of the Milli Majlis of the Republic of Azerbaijan Eldaniz Adil oglu Salimov." Thus, the commission adopted an opinion to terminate the immunity of MP Salimov.

After discussions, the issue was recommended to the plenary session of the parliament on August 3.