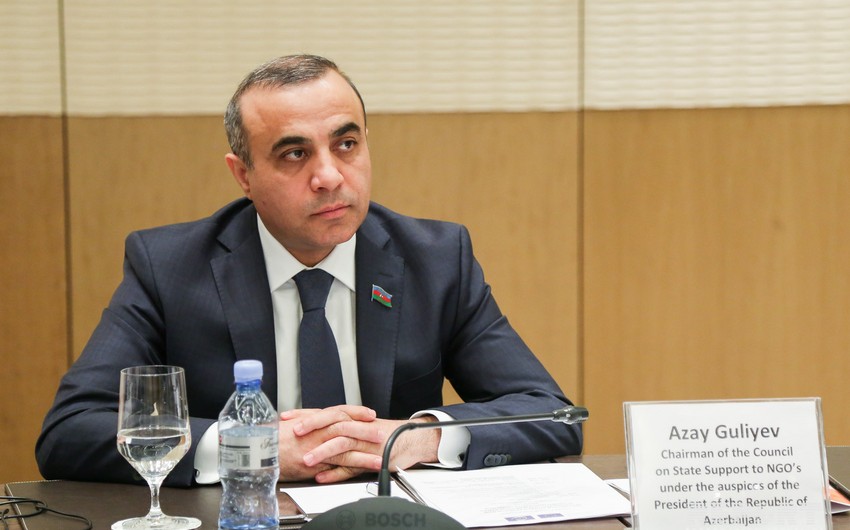 Report informs, representative of ruling New Azerbaijan Party (YAP), lawmaker Malahat Ibrahimqizi said at today’s plenary session of Milli Majlis (Azerbaijani Parliament). She said Council of Europe holds biased position towards Azerbaijan: “By the influence of Armenian lobby, they try to make pressure on Azerbaijan. They call the people who jailed for committing a crime in Azerbaijan as “political prisoners”. I suggest to send protesting letter to PACE.”

“Every time when important issues are discussed between Azerbaijan and European Union such network becomes active. Among these organisations there is one called PIN, which was involved in trade of Azerbaijani hostages' organs in the midst of Nagorno Karabakh war. Today, this organization demands pressure on Azerbaijan.

Among organisations there are those that are supported by Soros. The same Soros that we expelled out of the Azerbaijan 7-8 years ago for its non-constructive activity. Two months ago Austria took the same step. Several years ago Hungary also took the same step. However, there was no pressure on them. But when Azerbaijan took this step, the forces that want to undermine Azerbaijani-EU relations rebuked us. In such a sensitive moment the campaign carried out against Azerbaijan continues. In spite of all this the relations between Azerbaijan and EU will develop and we will reach our targets,” said Guliyev. 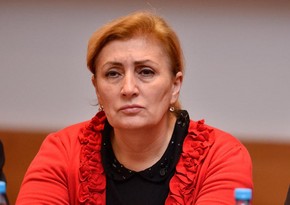