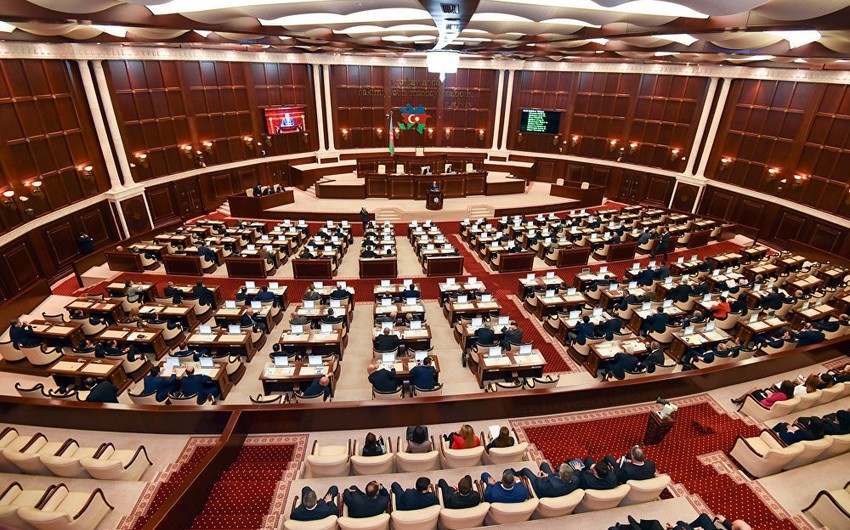 According to Report, the meeting will focus on revoking the immunity of Milli Majlis member Eldaniz Adil oglu Salimov.

Notably, 53 parliament members addressed Speaker Sahiba Gafarova with the request to convene the extraordinary session of the legislative body.

Considering the deputies' demands, Gafarova signed an order to hold an extraordinary session of the Milli Majlis on August 3 under Part II of Article 88 of the Constitution of Azerbaijan.

The agenda of the extraordinary session included terminating the immunity of MP Eldaniz Adil oglu Salimov.

Notably, the Prosecutor General's Office investigated the material received from the Interior Ministry regarding the use of force by MP Eldaniz Salimov against an employee of the department of registration and identity documents of the Khachmaz region police office Mirzoyev Zaur Javanshir oglu.

A criminal case has been launched under Article 309.2 (exceeding official authority) of the Criminal Code of the Republic of Azerbaijan, and the Investigation Department of the Prosecutor General's Office has been instructed to conduct an investigation.

Currently, an intensive investigation is underway on the incident.