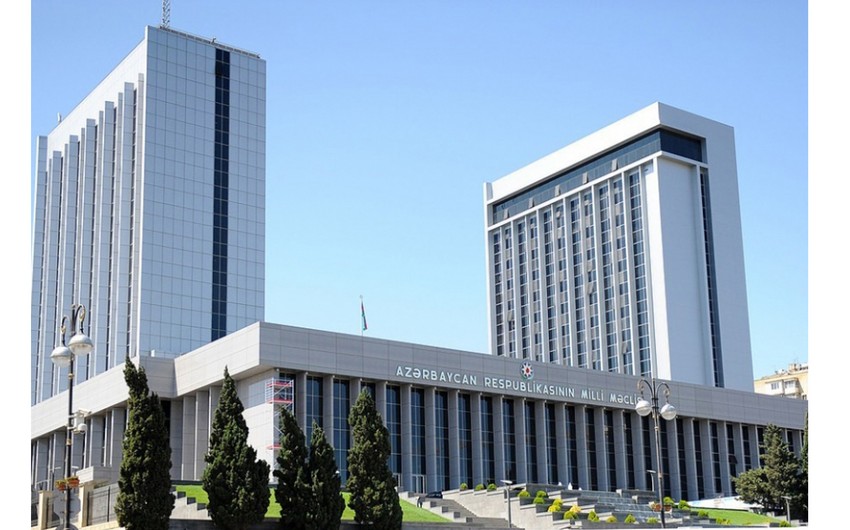 Chairman of the Azerbaijani Parliamentary Committee on International and Interparliamentary Relations Samad Seyidov has issued a statement on the remarks made by the French Foreign Minister Jean-Yves Le Drian in the National Assembly, Report informs.

The French Minister for Europe and Foreign Affairs, Jean-Yves Le Drian, made a statement in the National Assembly on January 18 in a way that was absolutely unsuitable for a diplomat and disregarded international law. Such a statement is utterly contrary to the traditions of diplomacy and aims to cover up the criminal actions of some members of the French government and parliament. One of the factors proving this is that Eric Ciotti, a member of the National Assembly from the Republican Party, was not severely reprimanded for attempting to insult the President of the Republic of Azerbaijan for provocative purposes.

As we know, the President of the Republic of Azerbaijan, Mr. Ilham Aliyev, has expressed his just position in connection with the illegal visit of Valérie Pécresse to the Karabakh region of Azerbaijan. Such a disregard for the basic principles of Azerbaijan's sovereignty and territorial integrity is unacceptable, and it is natural, completely logical and correct to react harshly to it.

Ms. Pécresse's attempts to attract voters at the French presidential election are not only a blow to relations with Azerbaijan, which has always attached great importance to the principles of international law, but also a provocative step aimed at destabilizing the Caucasus region.

Such a statement by Minister Le Drian as a government official after a constructive meeting with President Ilham Aliyev in Brussels on December 15, 2021, at the initiative of President of the French Republic Emmanuel Macron, is utterly contrary to the policy pursued by his president. It is absolutely unacceptable for Minister Le Drian to make an unfounded and rude comment on the statement of another country's president.

It is no secret that the French government sided with Armenia during the 44-day war and beyond. Both chambers of the French Parliament have adopted documents calling for the recognition of the so-called "Nagorno-Karabakh Republic," which is not recognized even by Armenia. While such cases should be condemned and eliminated by the French government, on the contrary, they support these provocations and try to cover them up.

As always, the Azerbaijani government will protect its territorial integrity and sovereign rights, and the protection of the security and inviolability of state borders will remain our highest priority.

The Azerbaijani Parliament, as usual, continues to support the work of the president in this direction and calls on members of the French Parliament to put an end to such criminal acts that grossly violate international law.