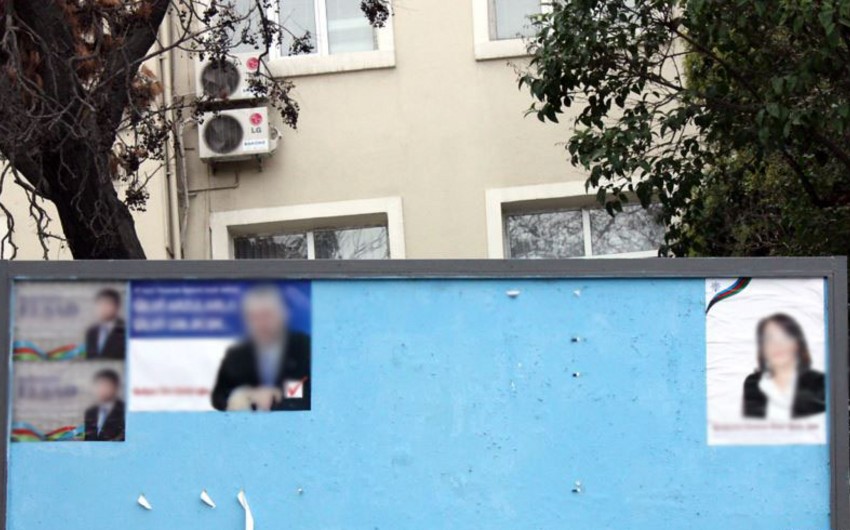 Baku. 9 October. REPORT.AZ/ The pre-election campaign of candidates, registered to enroll the parliamentary elections, which will be held on November 1, launched.

According to activity plan for holding the parliamentary elections adopted on the fifth call of Milli Majlis, the pre-election campaign starts 23 days before voting day and completes 24 hours before voting begins on October 9 to October 31.

The number of registered candidates, wishing to enroll the parliamentary elections in Azerbaijan, which is to be held on November 1st, reached 1,190.

263 of them nominated by political parties, 15 by Azadlıq-2015 bloc, two by initiative groups and 910 people are standing on their own initiative.