Zakir Hasanov took part in the opening of the new infrastructure facility of the Naval Forces - VIDEO Report informs citing the press service of the Ministry of Defense of the Republic of Azerbaijan. 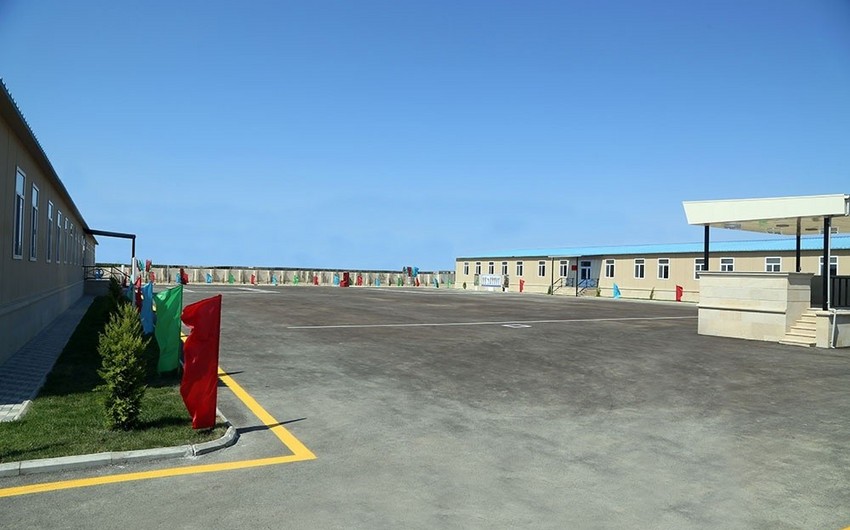 On the instruction of the President of the Republic of Azerbaijan, the Supreme Commander-in-Chief of the Armed Forces, Mr. , the work implementing in the sphere of improving combat readiness and the social and living conditions of military personnel of the Naval Forces is being continued.

Report informs citing the press service of the of the Republic of Azerbaijan.

The Minister of Defense, Colonel General and the leadership of the Ministry took part in the opening of the new infrastructure facility of one of the military units of the Naval Forces and got acquainted with the conditions created here.
The Minister of Defense viewed the headquarters building, the seaman's barracks, the medical point, other service and administrative premises, as well as the facilities and equipment in the military unit.
It was reported that the conditions created here will serve for better and more efficiently carrying out by military personnel the tasks facing the military unit.