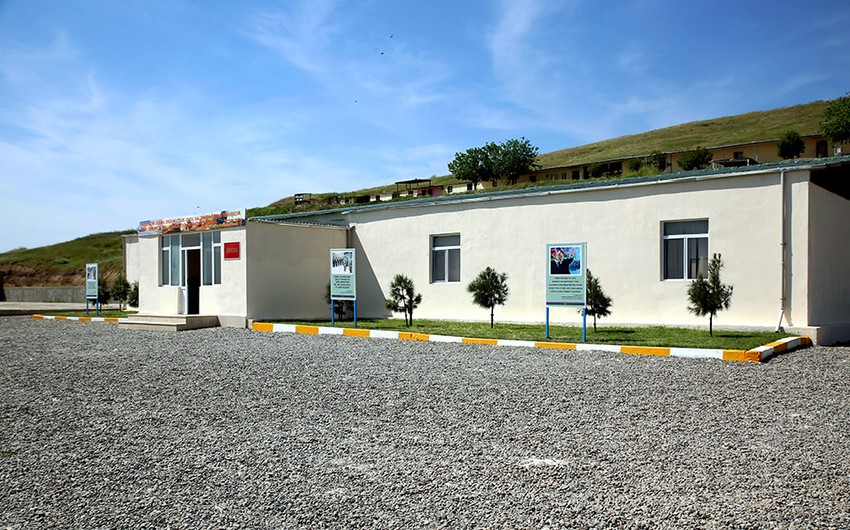 Report was informed in the press service of the Azerbaijani Ministry of Defense (MoD).

The Minister of Defense has participated in the opening of a warehouse for the storage of fuel and lubricants, as well as a technical repair and service center for vehicles, where he got acquainted with the conditions created here that meet modern requirements. The Minister gave relevant instructions.
Then, Colonel General Z. Hasanov, having taken part in the opening of a new mess hall in one of the military units and had lunch with the military personnel.