Azerbaijan Defense Minister to pay an official visit to Pakistan

Azerbaijan Defense Minister to pay an official visit to Pakistan 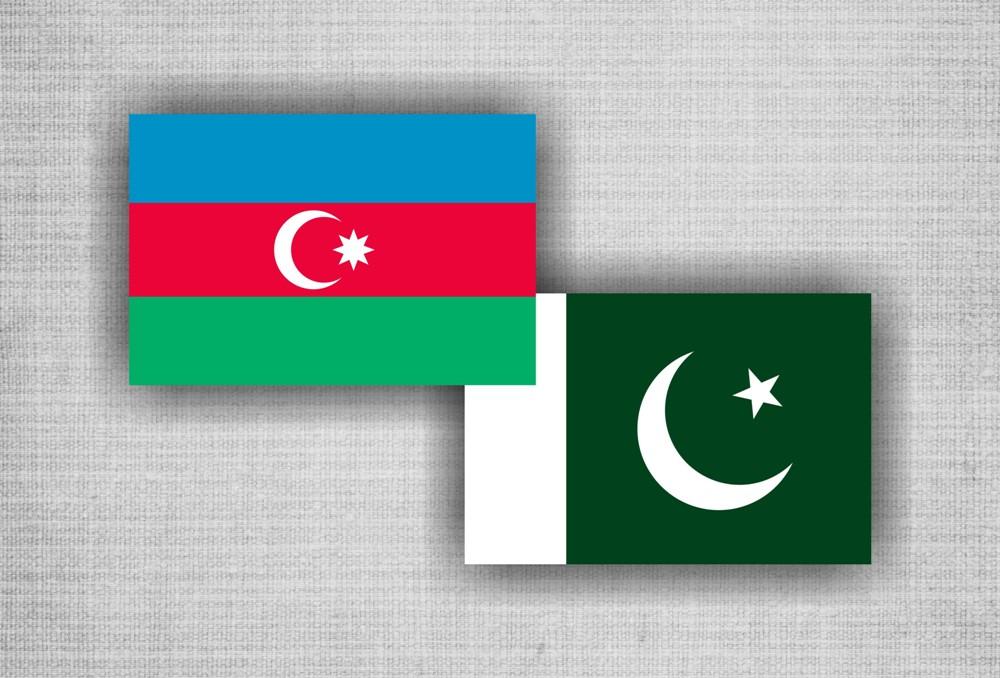 A delegation led by the Minister of Defense of the Republic of Azerbaijan Colonel General Zakir Hasanov will leave for an official visit to the Islamic Republic of Pakistan on March 21.

Report informs citing the press service of the Defense Ministry.

During meetings with the state leadership, as well as officials of the military and other structures to be held as part of the visit, it is planned to discuss the expansion of cooperation in the military, military-technical, military-educational and other fields.

Along with this, on March 23, Colonel General Z. Hasanov will take part as a distinguished guest in a military parade dedicated to the National Day of Pakistan.
Our country will be represented by the parade squad of the Azerbaijan Army in a military parade to be held with the participation of representatives of the armed forces of many states.