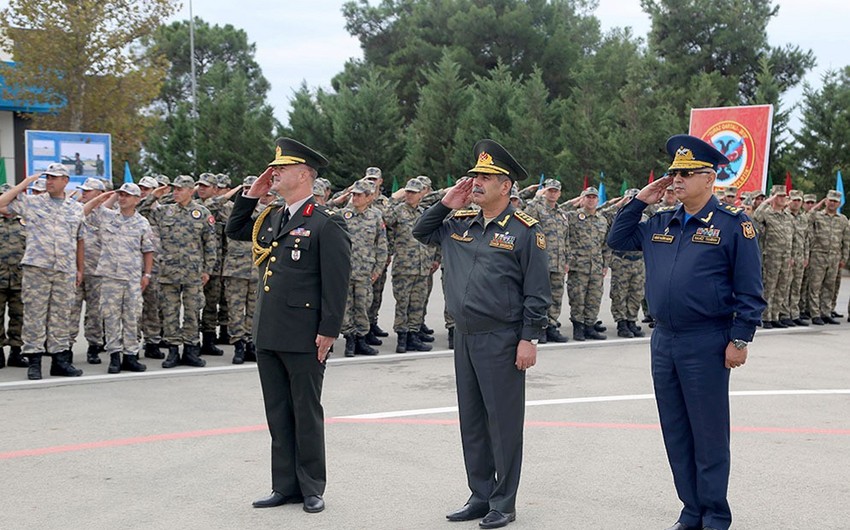 Minister of Defense Colonel General , the leadership of the Ministry and military attaché of the Republic of Turkey in Azerbaijan, Brigadier General Ismail Hakki Koseali arrived at the airbase of the Azerbaijani and Turkish aircraft participating in the “TurAz Qartalı-2019” Joint Flight Tactical Exercises, Report informs citing the Defense Ministry of Azerbaijan.

In the beginning, the national anthems of the two countries were played, and then the memory of the national leader and shehids (martyrs) who died for the independence of both countries was honored with observing a minute of silence.

Stressing the importance of the exercises in terms of ensuring the security of our countries, the Minister of Defense noted that this is another indicator of our military power. The Minister wished success to the exercises participants and expressed satisfaction with the conduct of military aviation flights at a high-level.

Then, distinguished guests were given a briefing on the results of the exercises.

It should be pointed out that representatives of the Air Force of the Islamic Republic of Pakistan participated in the exercises as observers. 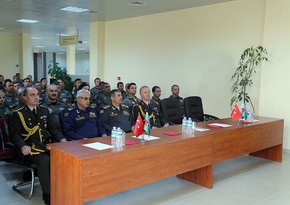 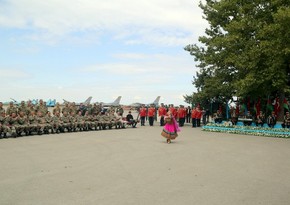 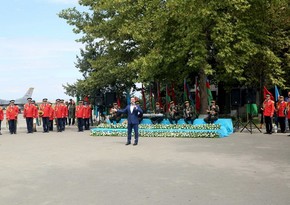 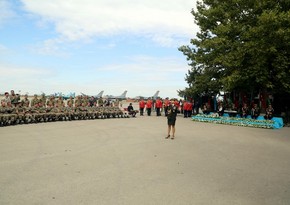 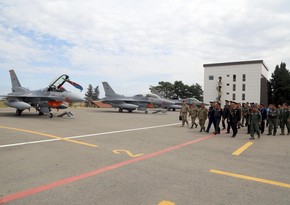 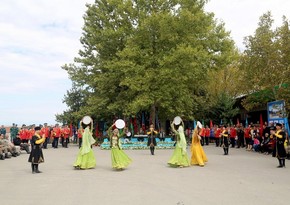 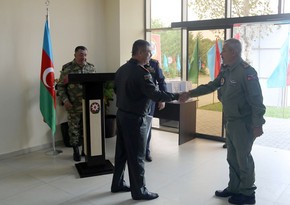 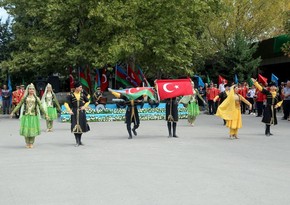 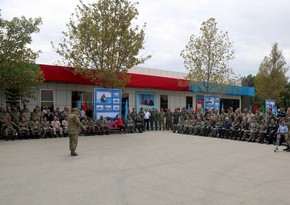 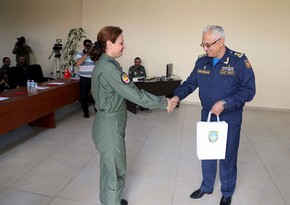 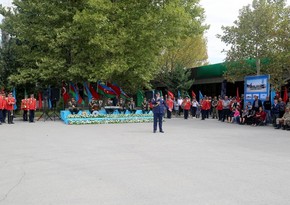 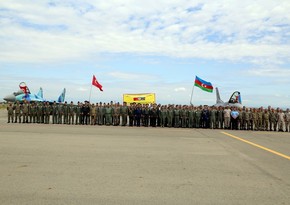 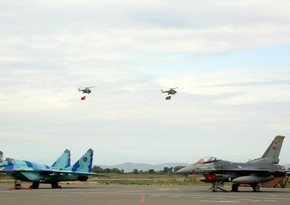 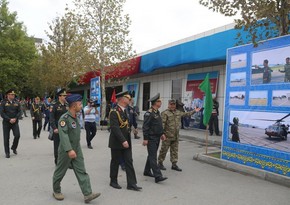 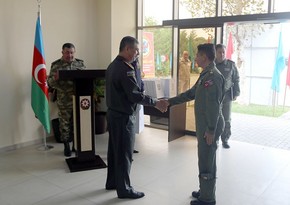