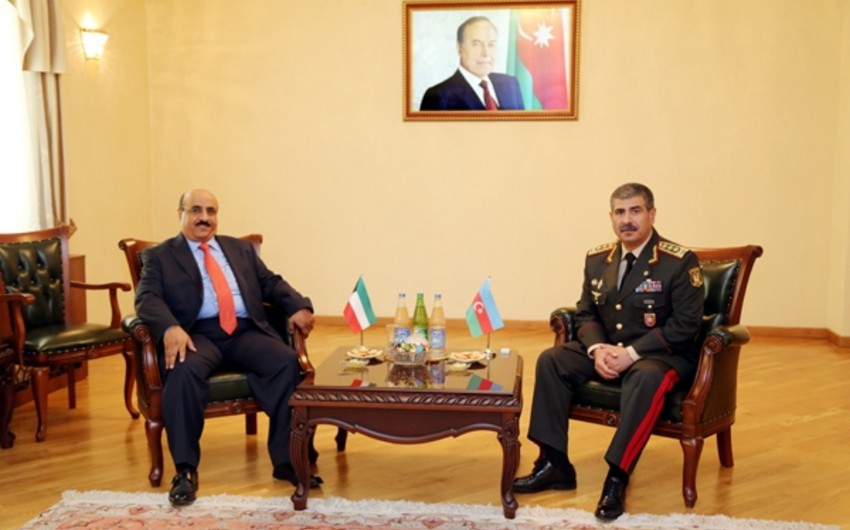 During the meeting, the sides discussed the military-political situation in the region, the prospects of military cooperation between the Armed Forces of Azerbaijan and the State of Kuwait and other issues of mutual interest.