Zakir Hasanov expresses gratitude to Turkish Ministry of Defense On August 20, the Minister of Defense of the Republic of Azerbaijan, Colonel General Zakir Hasanov met with members of the rescue team of the Naval Forces of the Republic of Turkey that together with the relevant agencies of our country actively participated in the search for a crashed MiG-29 of the Air Force of Azerbaijan. 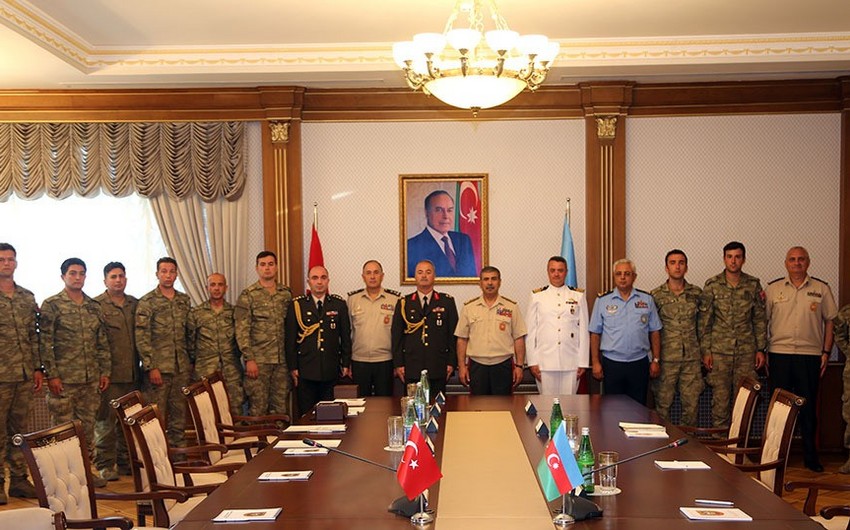 Expressing deep condolences to the family, relatives, and friends of the deceased pilot, Lieutenant Colonel Rashad Atakishiyev, the Minister of Defense emphasized that since the accident happened, the steps undertaken in this sphere have always been under the control of the head of the state.

Colonel General Hasanov expressed gratitude to the leadership of the of Turkey, which, since the first day of the accident, has provided support to the Azerbaijan Army and, immediately responding to our appeal, sent a group of specialists to Azerbaijan to participate in rescue operations.

At the end of the meeting, appreciating the decisiveness and professionalism of Turkish specialists the Minister of Defense presented them the diplomas and valuable gifts. 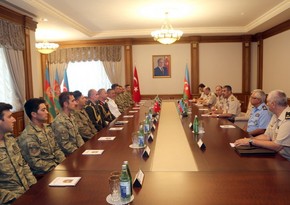 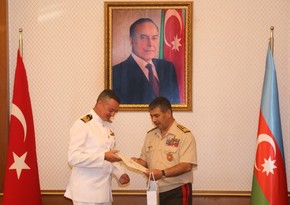