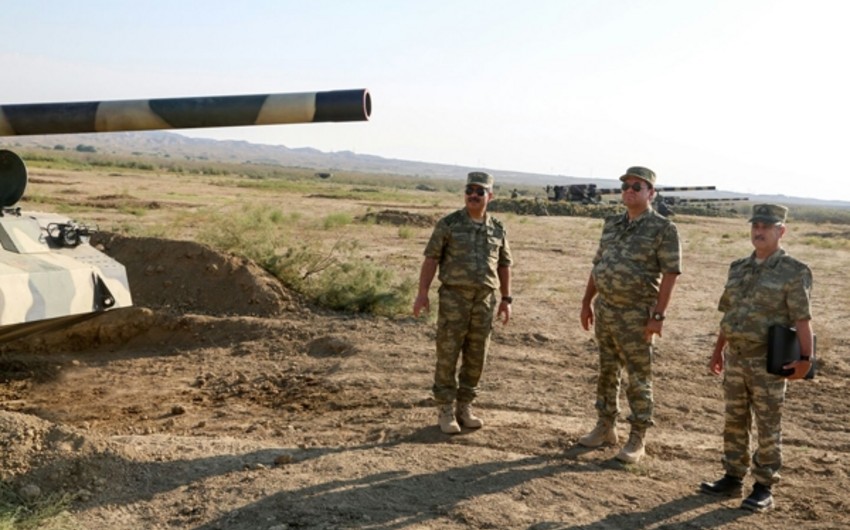 Report was told in the press service of the Ministry of Defence.

Defence Minister visited the command educational points and control centers of various polygons created in accordance with the terms of the war created due to the scenario of the games. He gave instructions and guidance in regard with the precise execution of orders. 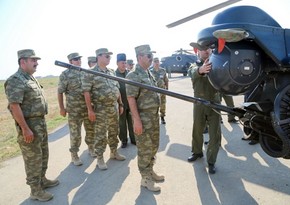 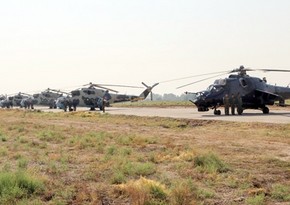 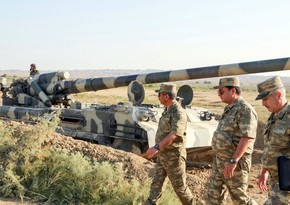 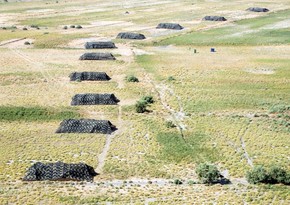 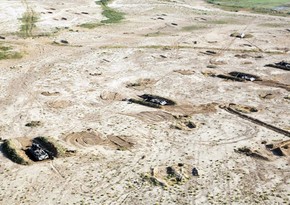 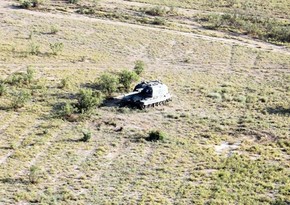 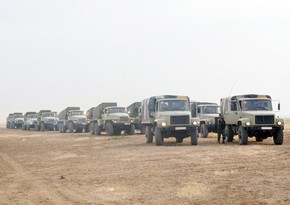 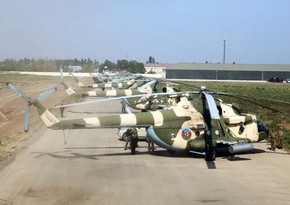 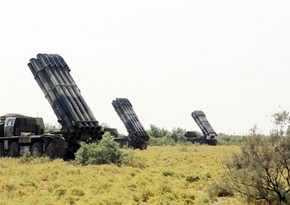 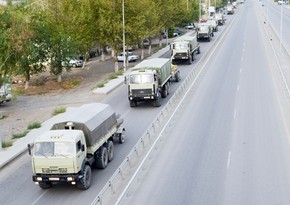