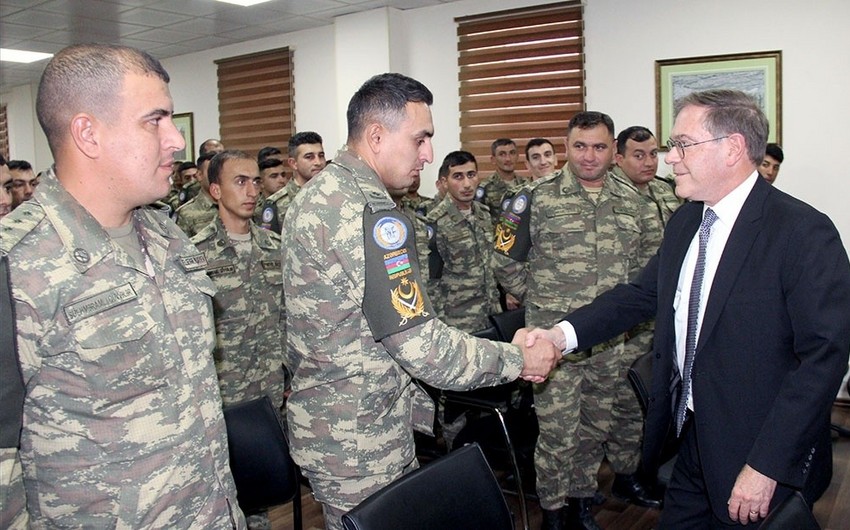 The delegation led by US Ambassador Extraordinary and Plenipotentiary to Azerbaijan Earle Litzenberger has met with servicemen of the Azerbaijani Army who participated in the "Saber Junction-19" Multinational Brigade-Level Tactical Exercises held at the "Hohenfels" Training Center in Germany, Report informs citing the of Azerbaijan.

Speaking at the event, the Ambassador E. Litzenberger recalling that the foundation of cooperation between Azerbaijan and NATO was laid in 1994, noted that during this period, the servicemen of the Azerbaijan Army took part in many exercises and courses. The diplomat also emphasized that the exercises play an important role in improving the knowledge and skills of military personnel. The US ambassador wished the servicemen who participated in the exercises, success in their future service.

Then Colonel Siyavush Mustafayev speaking about the importance of the "Saber Junction-19" Multinational Brigade-Level Tactical Exercises, noted that such exercises are important in the exchange of experience between partner countries, ensuring their operational interoperability and increasing the level of combat readiness. 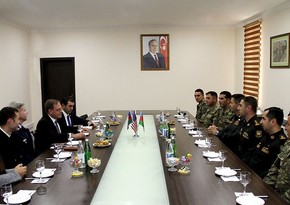 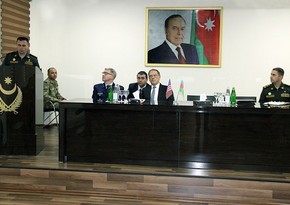 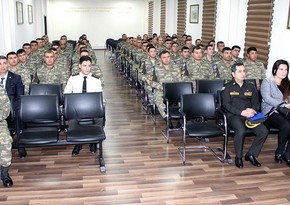 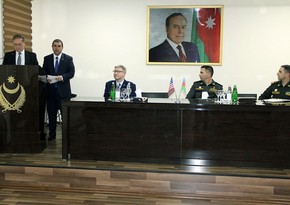 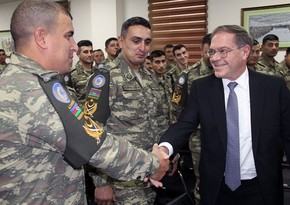