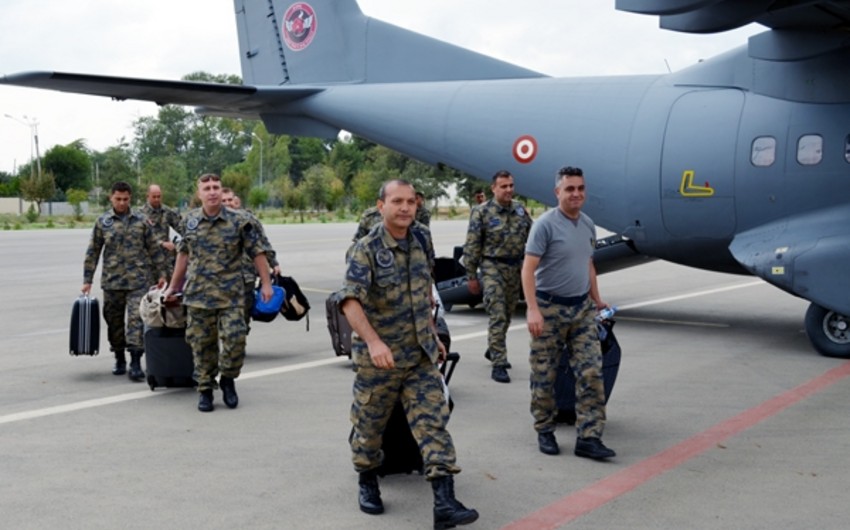 Baku. 24 August. REPORT.AZ/ A large delegation of Turkish engineers, technicians arrived in Azerbaijan to participate in joint tactical exercises of the Air Forces of Azerbaijan and Turkey "TurAz Qartalı - 2015". Report informs it was said by press service of Defense Ministry of Azerbaijan.

Currently, delegations collections, military exercises and other arrangements for the preparation of the active phase of joint exercises implemented .

Exercises will continue until 18 September. 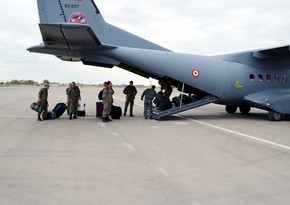 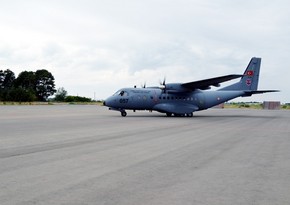 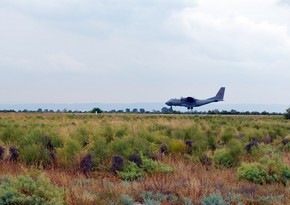