Turkish and Georgian servicemen arrive in Baku to participate in "Eternity-2019" Exercises Report informs citing the Ministry of Defense of Azerbaijan. 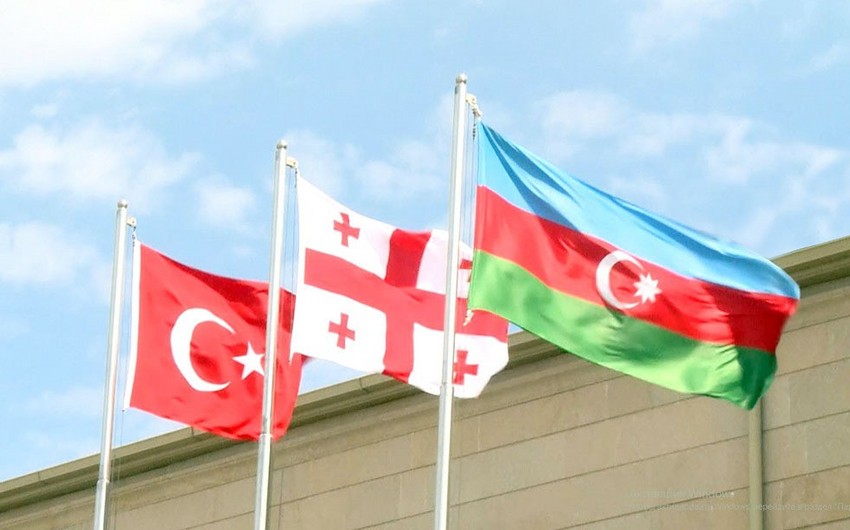 A solemn welcoming ceremony was held for the military personnel of the Armed Forces of Turkey and Georgia, who arrived in Azerbaijan to participate in the "Eternity-2019" Exercises to be held in our country from September 2, Report informs citing the of Azerbaijan.

At first, the guests laid flowers at the bust of the national leader , installed in the territory of the military unit, paid tribute to the great leader and shehids (martyrs) who sacrificed their lives for the independence and territorial integrity of our country.

Then the state flags of Azerbaijan, Turkey, and Georgia were raised and the national anthems of the three countries were performed.

The exercises that will last until September 6, will be held at the Center for War Games of the Armed Forces and in the field condition.
During the preparatory period for the exercises, several cultural events will be held for the guests. 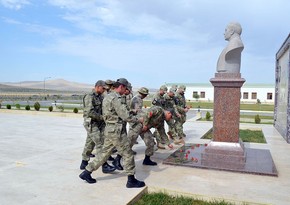 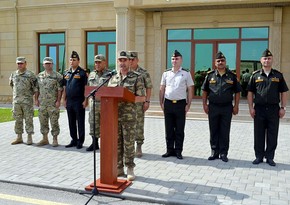 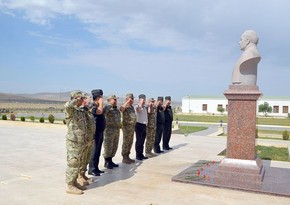 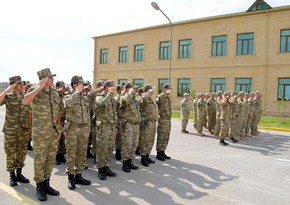