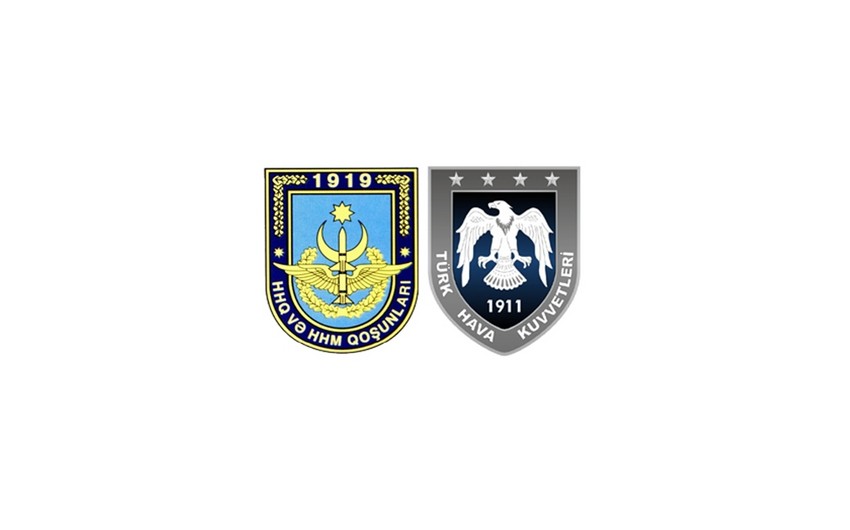 Baku. 29 November. REPORT.AZ/ Commander of the Air Force of the Turkish Republic, Army General Hasan Küçükakyüz arrived on an official visit to the Republic of Azerbaijan on November 29.

Within the framework of the visit, a number of meetings of Army General H. Küçükakyüz are planned to held in the Ministry of Defense of Azerbaijan. The current state and prospects for cooperation between the Air Forces of the two countries, as well as other issues of mutual interest will be discussed during the meetings.

The visit will last until December 1.