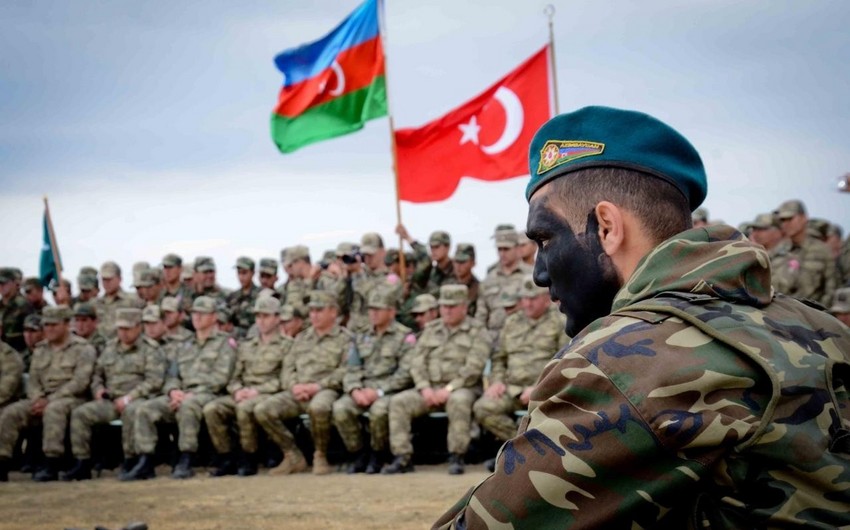 Report informs that this issue was discussed at the meeting between Azerbaijani Defense Minister, Colonel-General and the delegation led by the Second Chief of the General Staff, Corps General Metin Gürak in Baku on November 5.

During the meeting, which focused on the latest events in the region where the two countries are located, the sides exchanged views on conducting joint military exercises in Azerbaijani-Turkish bilateral format by involving different types of troops from Pakistan, Georgia and Turkic-speaking countries, including special forces, to organize mutual visits of servicemen for exchange of experiences and other issues of interest.