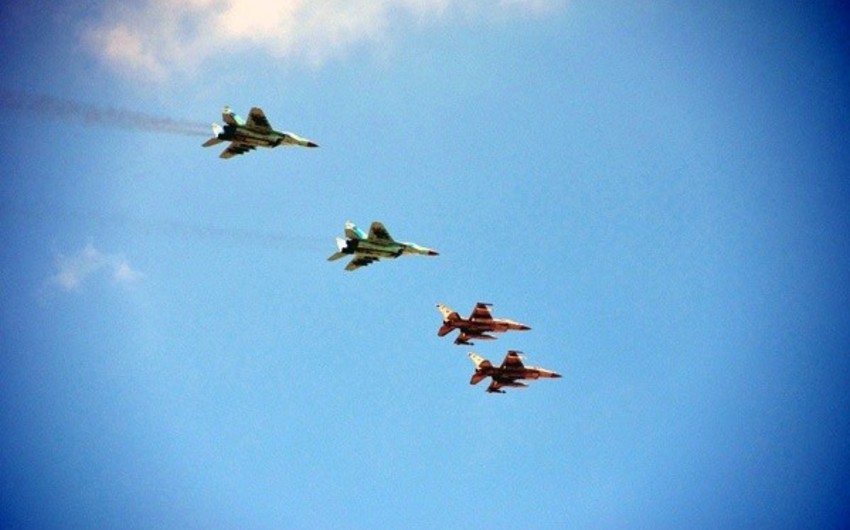 In accordance with the Annual Military Cooperation Plan between Azerbaijan and Turkey "TurAz Qartalı-2019" Joint Flight-Tactical Exercises will be conducted with the participation of the Air Forces of the two countries, Report informs citing the of Azerbaijan.

During the exercises, tasks on planning joint activities of the aviation assets of Air Force of Azerbaijan, Air Force, Naval Forces and Land Forces of Turkey, studying the possibilities of interoperability and combat coordination in conducting operations, implementing search and rescue operations, destroying ground targets by delivering airstrikes, as well as other tasks will be fulfilled.

The exercises will last until September 16.