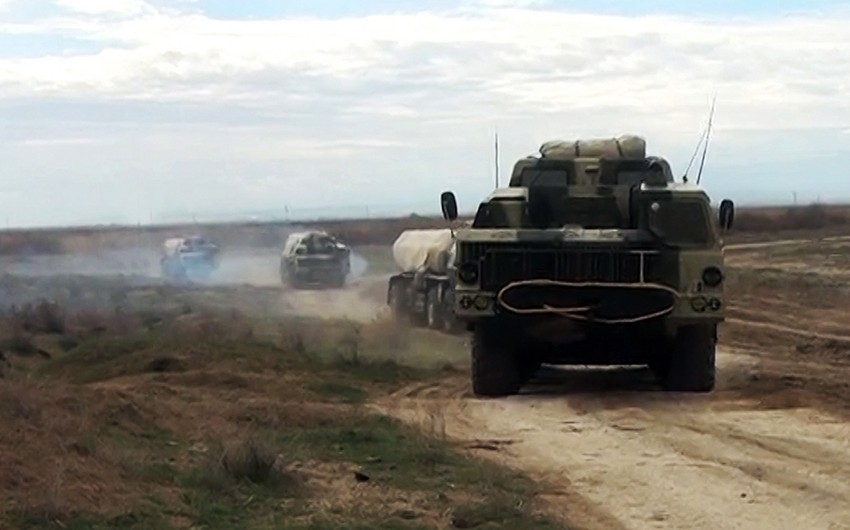 Baku. 12 March. REPORT.AZ/ Redeployment of military personnel, armored vehicles, aircrafts, rocket and artillery systems, logistic support units and other units participating in the exercises are held according to the plan of the large-scale exercises, conducted under the leadership of the Minister of Defense Colonel General Zakir Hasanov.

Report was informed in the press service of the Azerbaijani Ministry of Defence (MoD).
The troops have left their places of permanent deployment to move to the concentration areas based on the previously established routes.