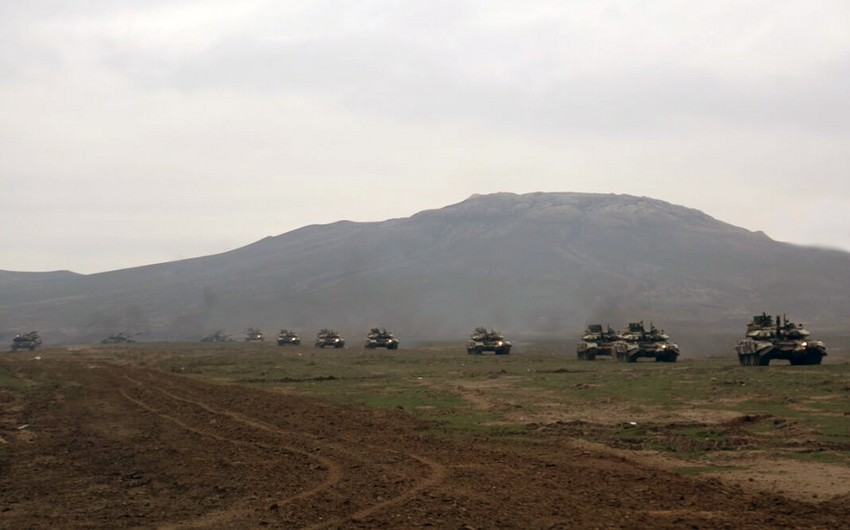 Baku. 13 March. REPORT.AZ/ Large-scale exercises conducted with the involvement of various types of troops are continuing.

According to the exercise concept, tank units providing fire support in the course of defensive and counteroffensive operations, after reaching the established points, fulfill the tasks of preparing for the next stage of the exercise. 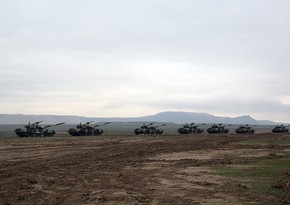 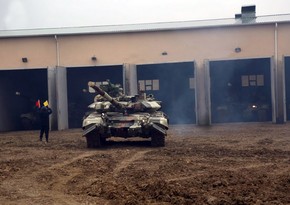 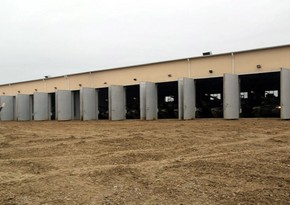