SU-25 attack aircrafts launch training flights in Nakhchivan - VIDEO After they were inspected, it was allowed to carry out flights 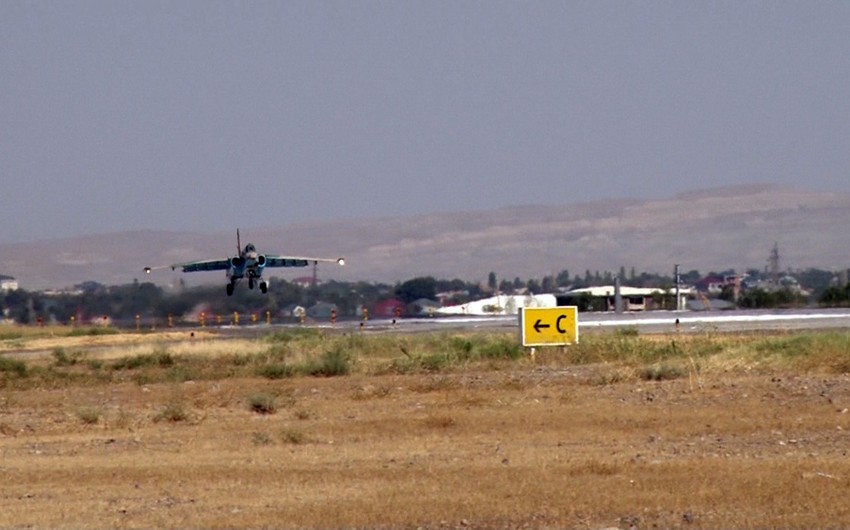 Attack aircrafts moving in the direction of the takeoff runway carried out successful flights in the sky of Nakhchivan.

The modernized Su-25 is designed to support the land forces over the battlefield during the day and night, as well as to destroy objects in any weather conditions.

The Su-25 attack aircrafts are equipped with survival and defense systems. The main attention is paid on the protection of the flight desk and the fuel system of the aircraft.

The modernized Su-25 attack aircrafts are equipped with a powerful armament - air guns, air bombs of various caliber and purpose, guided and unguided air-to-surface missiles, as well as guided air-to-air missiles. In total, up to 32 types of weapons can be installed on the attack aircraft.

The successful completion of the training flights once again showed that the air squadron of the Combined-Arms Army, like its other formations and units, is ready for the successful and resolute fulfillment of any combat missions.

The command awarded the crews who had successfully completed the flights. 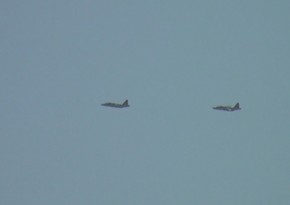 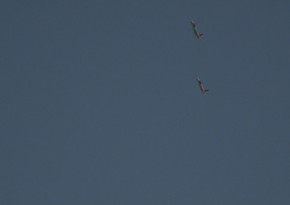 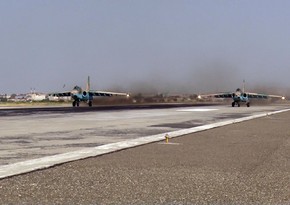 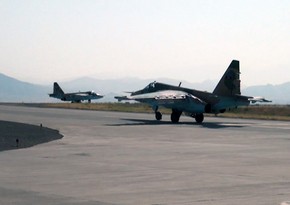 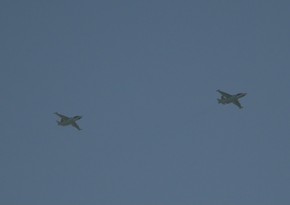 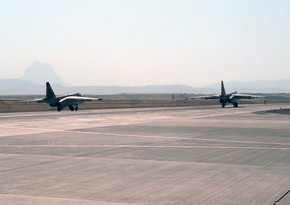