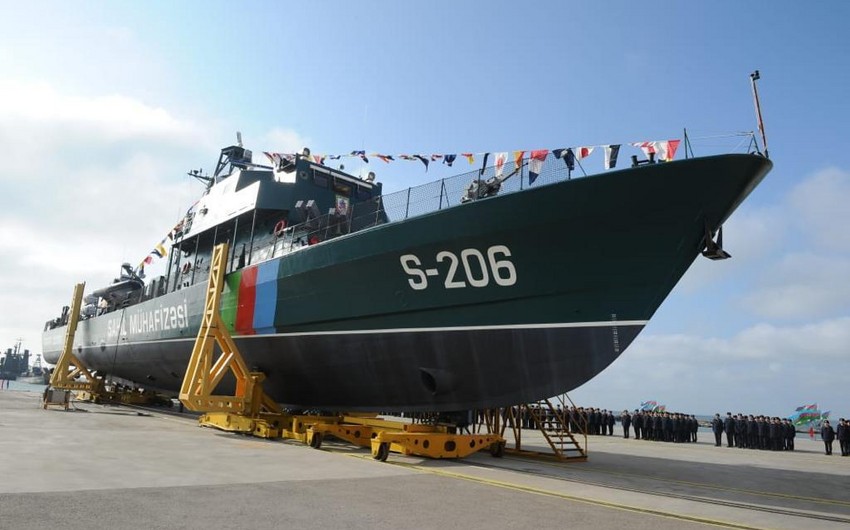 It was noted that strengthening the service and combat capabilities of the Coast Guard of the State Border Service, which performs crucial duties on ensuring border security in the Caspian Sea, as well as the provision of the reliable security of the infrastructure on production and transportation of oil and gas, is of great importance: "The launch of the service- combat activity of the border guard ship by the Azerbaijani frontier guards, who are always ready to perform every combat task with pride and honor under the guidance of Supreme Commander-in-Chief of Azerbaijan, President who is always faithful to 's statehood, was welcomed with great enthusiasm." 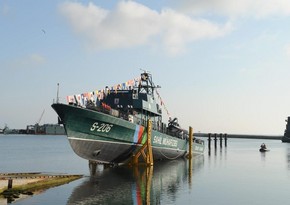 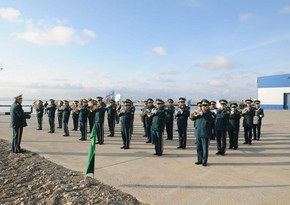 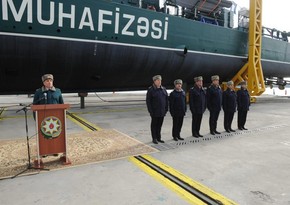 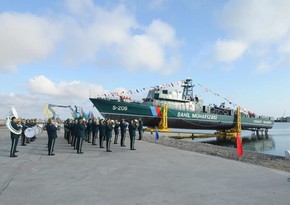 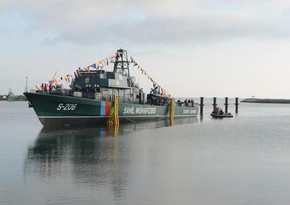 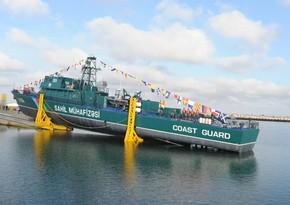 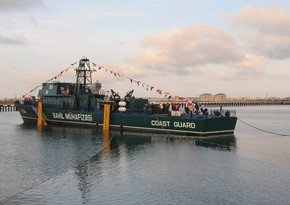 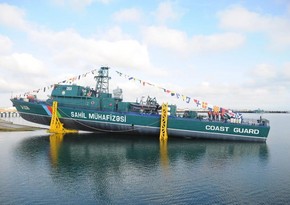 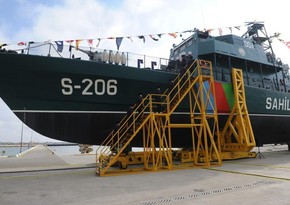 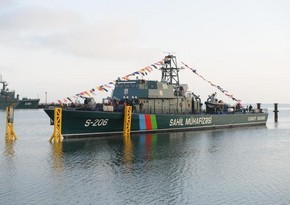 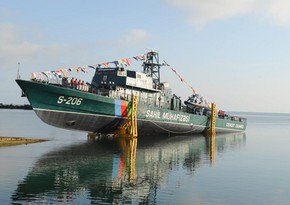